Kim captured the LPGA Mediheal Championship at Lake Merced Golf Club in Daly City, California, on Sunday (local time) in a three-way playoff for her first title of 2019 and eighth of her career. 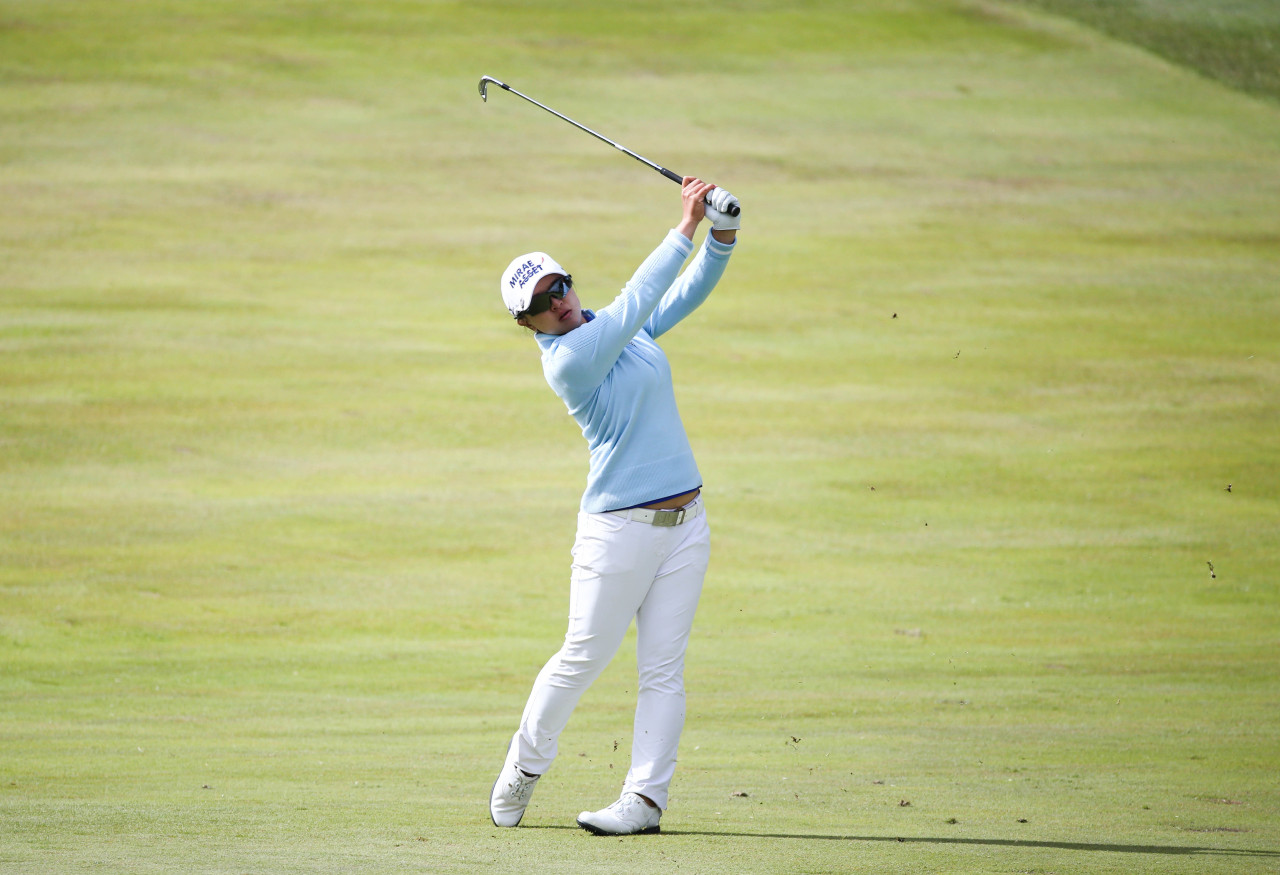 (Yonhap)
Kim beat out fellow South Korean Lee Jeong-eun and England's Bronte Law, after they all finished 72 holes at seven-under 281, and improved to 4-0 in career playoffs.

Kim is the fifth South Korean to win on the tour this year. In 11 tournaments, those five players have combined for six victories.

Kim has now recorded at least one victory every season since her Rookie of the Year campaign in 2015. 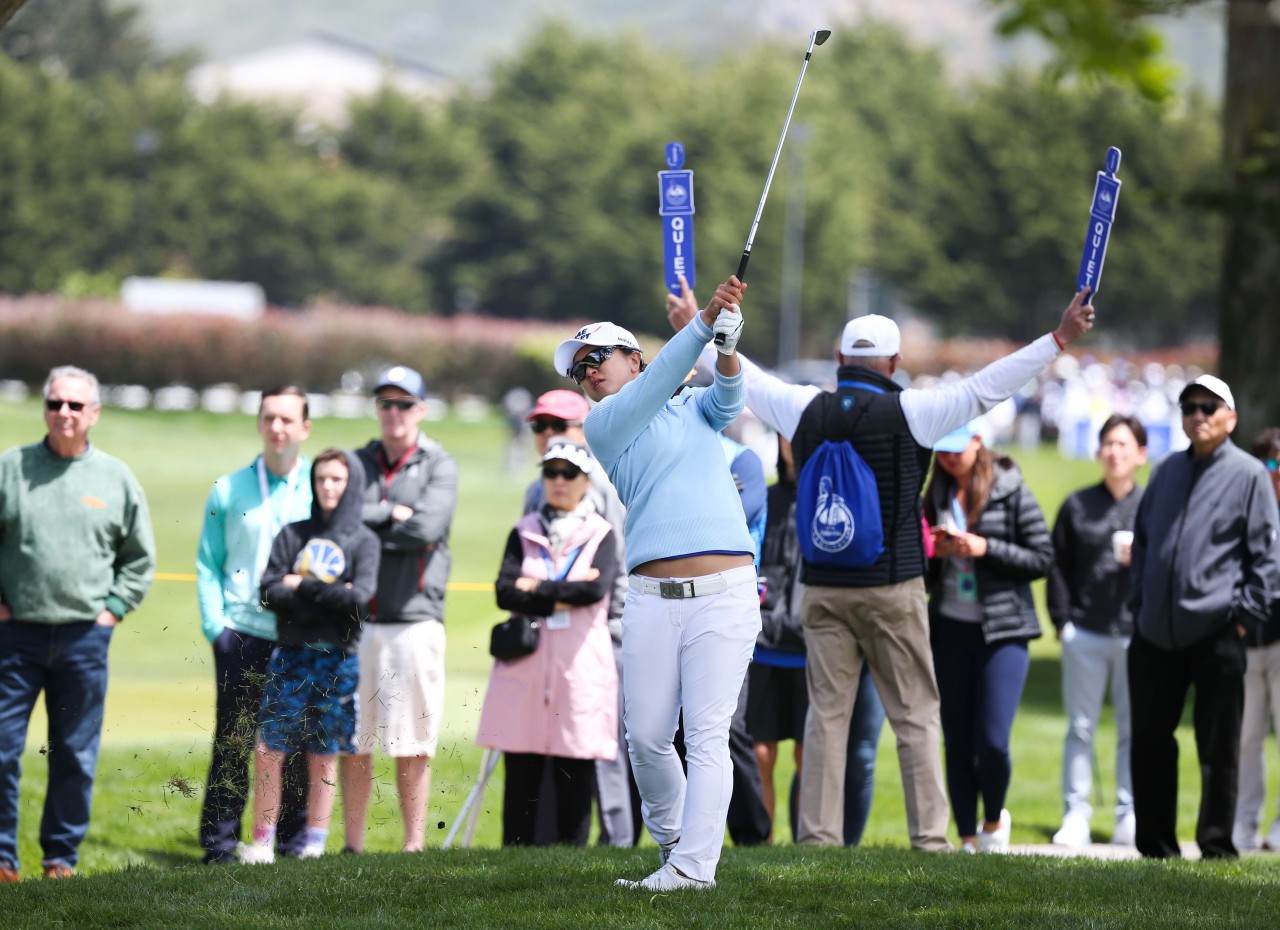 (Yonhap)
Kim opened the final round at 10-under, three shots better than Charley Hull. She stumbled out of the gate with a double-bogey start and fell to six-under with another bogey at the eighth.

With Law and Lee long in the club house at seven-under, Kim reached the par-5 18th stuck at six-under. She stood over an eagle putt from just off the green there to clinch the title in regulation, but the putt missed just to the right, setting up the three-way playoff.

And on the first playoff hole, the 18th, Kim put her second shot to almost the identical spot from which she two-putted for a birdie. She left her attempt a couple of feet short this time, but, after Law and Lee both missed their birdie attempts, Kim calmly made hers to cap off the long day. (Yonhap)