He will start his basic training at the Nonsan Army Training Center on March 25. The K-pop star had reportedly applied for a conscripted policeman service in January. 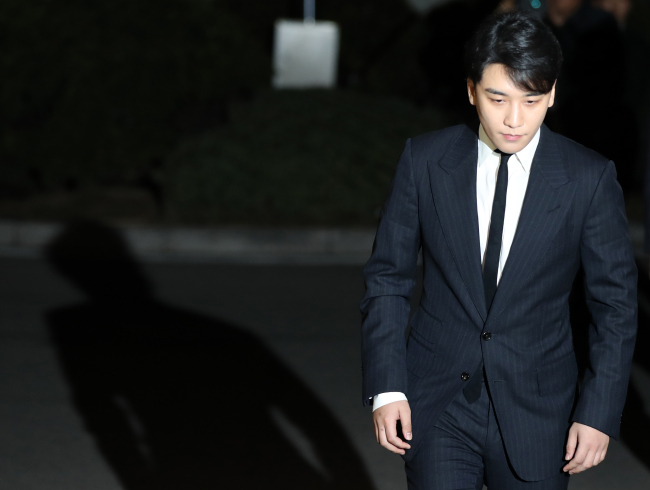 Meanwhile, Seungri was questioned by police on Feb. 27 over alleged involvement in the operations of the scandal-ridden club Burning Sun in Gangnam as well as allegations regarding drug use and sexual bribery.

The singer has denied all allegations.