"We plan to start the work to construct the concerts-only complex, Seoul Arena, in September next year on a 50,149-square-meter lot near Changdong Station for completion at the end of 2023," a city official said. 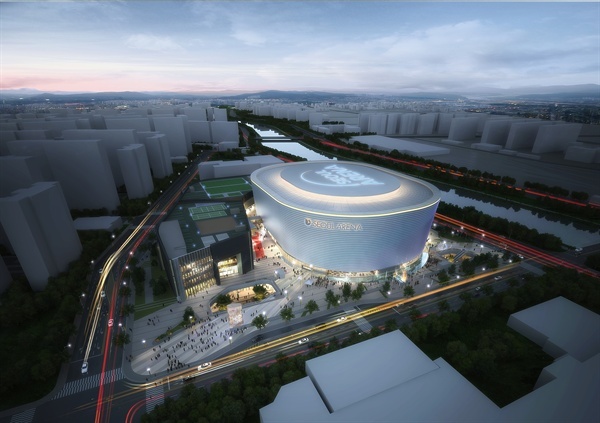 (Seoul Metropolitan Government)
The 18,000-capacity Seoul Arena will include a 2,000-seat concert hall, a K-pop Hall of Fame, a K-pop special exhibition hall and a theater, the official said.

Unusually, Seoul Arena will have its stage in the center, enabling the audience to enjoy performances from every direction.

"Concert infrastructure is still inadequate despite the global K-pop craze, and Seoul Arena will make it possible for local and foreign pop artists to hold more than 90 massive live concerts annually," the official said. (Yonhap)