The print is one of some 60 works by 11 women artists on show at the Seoul National University Museum of Art exhibition featuring their takes on the lives of women in Korea. 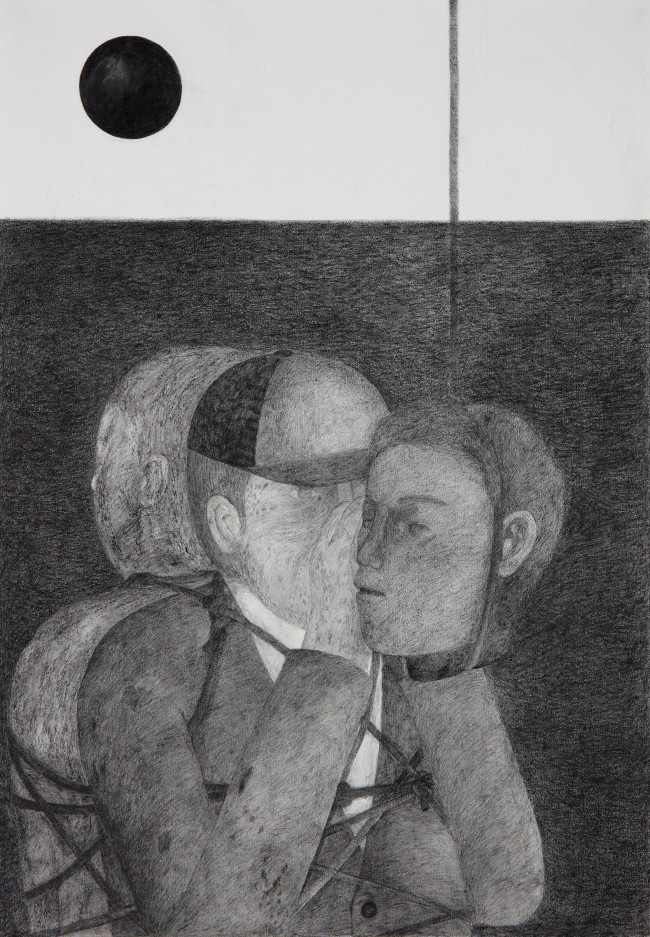 Jang Pa’s paintings are rather different. The main motif in her painting series “Drawing for Brutal Skins” is women’s genitalia. By making overt something still considered unspeakable, the artist attempts to bring to the fore discourse on gender and desire. 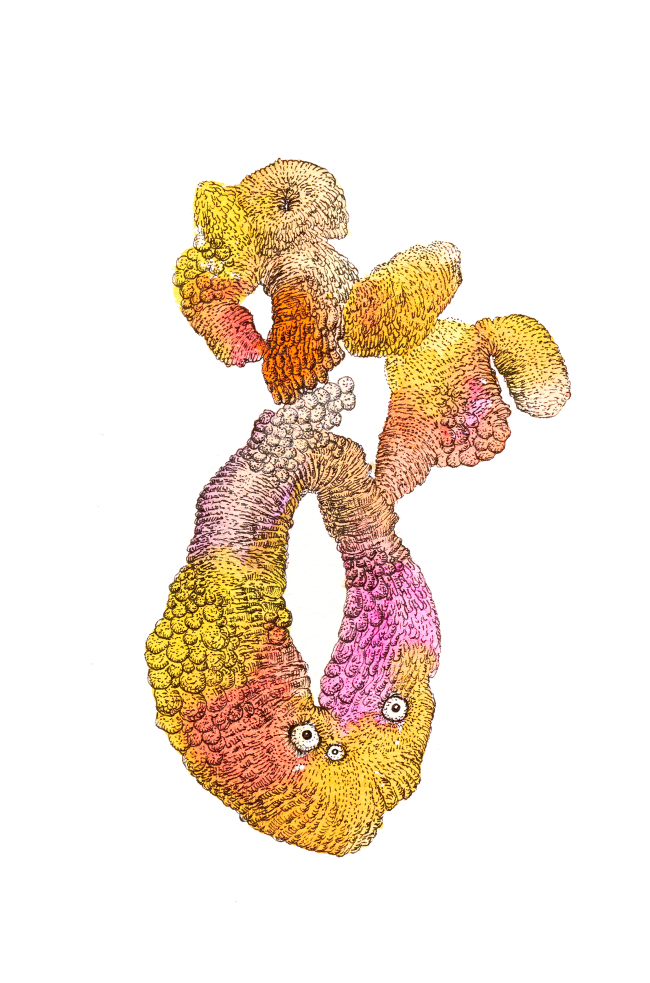 Park Ja-hyun’s 2007 painting “Untitled” (SNUMoA)
“Gu. Di. 2nd Exit” by Jeong Hye-youn is a site-specific historical investigation of the Guro Industrial Complex. From the 1960s to 1980s, the industrial complex housed industries such as garment manufacturing that employed mostly women. Many of the factory workers lived in very small cubicle-like spaces and worked day and night. In 2000, the industrial complex was renamed Seoul Digital Industrial Complex, as part of the government’s attempt to revive the economy of the area. 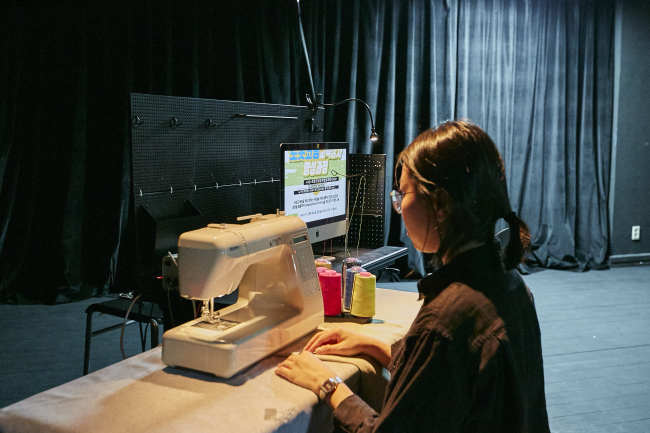 “Gu. Di. 2nd Exit” by Jeong Hye-youn (SNUMoA)
Jeong notes the conditions of women laborers in the complex remain more or less the same, suppressed and fragmented. To draw a line between female workers in different times, Jeong connected an old sewing machine and a computer. The video tells narratives of contemporary female IT workers in the area when the sewing machines with pedals were used.

Next to Jeong’s sewing machine-video work is an installation of hanbok skirts by artist Jung Jung-yeob, part of a groundbreaking feminist art project that took place in 2000. The project, designed to challenge the Confucian rigidity and patriarchal family system, was run by eight-member female artist group Ipgim at a park near Jongmyo Shrine -- a primary place of ancestral rites for Joseon kings.

Cho Hye-jeong has brought her 2001 video recording of an experimental workshop, where the artist had men mimic feminine gestures. “An Experiment on Gendered Gestures” was part of the artist’s attempt to reveal how deeply gender roles are engrained.

Lee Geum-hong has displayed on shelves custom-made Korean-style stone stamps with the names of old women the artist interviewed in 2012 at a senior citizen center in Seoul. By carving the names of mothers and presenting anecdotes next to them, Lee makes their names matter in a society that calls mothers not by their names but by the names of their husbands and children.

The exhibition runs through Feb. 24. 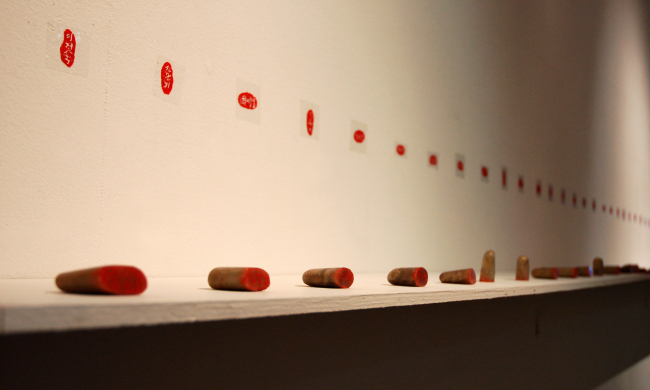