[ The Korea Herald – Send E-mail ]
Man says he ‘beat separated wife after seeing her with another man’
By Catherine Chung
Published : Nov 16, 2018 - 15:19
Updated : Nov 16, 2018 - 15:19
A man in his 20s was booked without physical detention for allegedly beating his wife, whom he is separated from amid divorce proceedings, after he saw her with another man, police said Friday.

According to Suwon Nambu Police Station, the suspect is being charged with battery. He is accused of kicking and punching his wife in the face in front of her house in Suwon, Gyeonggi Province, at around 10:10 p.m. Thursday. He also allegedly assaulted the man who was with her at the time. 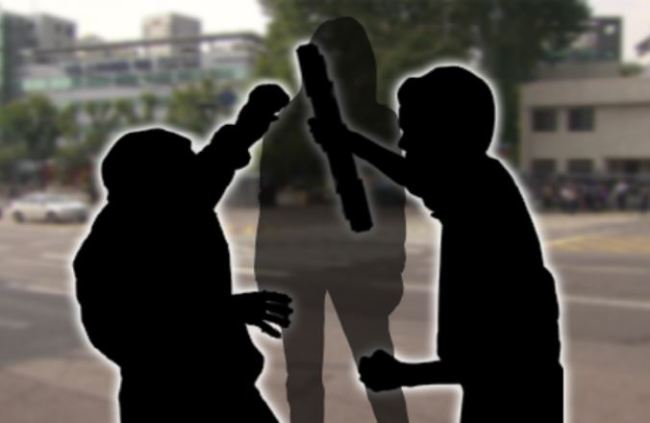 (Yonhap)
He told authorities in an interrogation that he attacked the two “out of jealousy and anger” after seeing them together.

The man had no prior record of domestic violence, police said, adding they would continue to investigate the incident.