Indian Prime Minister Narendra Modi, 68, was chosen for the Seoul Peace Prize this year for his contributions to the growth of the Indian and global economies, crediting “Modinomics” for reducing social and economic disparity between rich and poor. 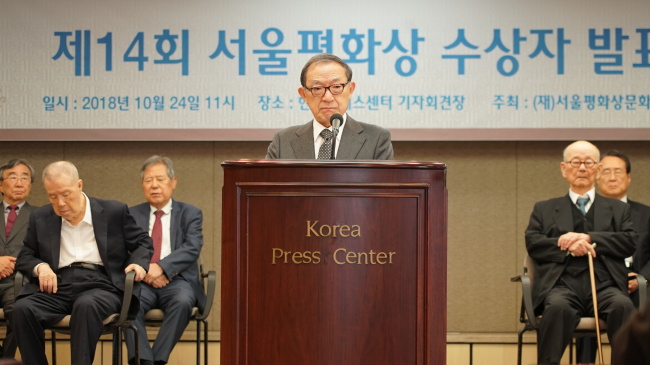 The committee labeled Modi “the perfect candidate.” He will become the 14th laureate of the Seoul Peace Prize.

Choe explained that Prime Minister Modi was chosen for his efforts to improve the lives of India’s 1.35 billion people, for establishing economic cooperation ties with various countries to improve human welfare and promote world peace and for greatly contributing to the stability of the Asia-Pacific region by promoting international cooperation through diplomatic policies.

Since taking office in 2014, Modi has initiated a string of economic policy changes aimed at attracting foreign investment across sectors.

Under the “Make in India” initiative, India has launched campaigns to promote development in 25 industrial sectors, including automobiles, railways, ports and shipping, information technology, biotechnology, pharmaceuticals, power and aerospace.

As per International Monetary Fund reports, India has shown a consistent and high growth rate of 7.6 percent, which is expected to continue until 2022.

Modinomics made India the world’s fastest growing economy, surpassing the growth rate of major global economies and making it a prime investment destination. Bold regulation reforms have been made to attract foreign investment in order to turn India into the manufacturing hub of the world. 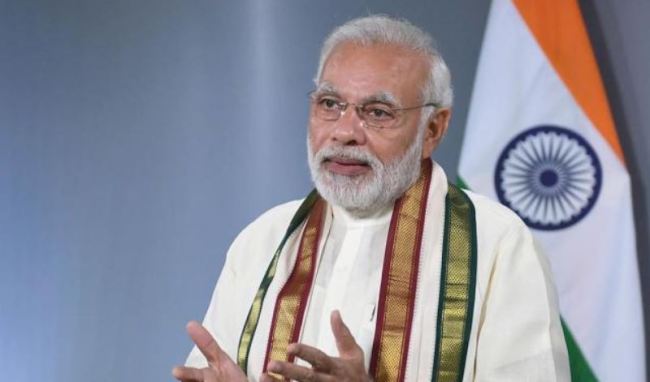 The committee also lauded the prime minister’s initiatives to make the government “cleaner” through anti-corruption measures and demonetization. The committee credited Modi for his contributions to regional and global peace through a proactive foreign policy with countries around the world under his “Modi Doctrine” and the “Act East Policy.”

Modi gave India’s poorest people direct access to welfare benefits by implementing monetary reforms that encouraged cashless transactions and moved more people into the formal banking sector. He also launched the Clean India Mission to improve sanitation across the country. The construction of household and community-owned toilets has greatly benefited the people of India, according to the committee.