The executives, former and current financial team leaders, helped the owning family members evade 15.6 billion won ($14 million) in taxes when they sold off their stakes in LG International to LG Corp., the holding company of the nation's fourth-largest business group, the prosecution said. 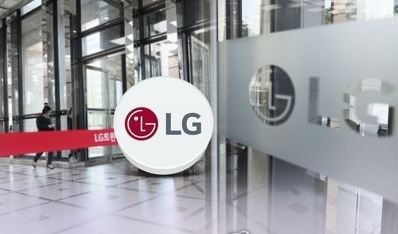 The executives are accused of disguising the sales as ordinary transactions, not transactions by the familiy members, which are subject to higher taxes.

The prosecution said the family members were not aware of the inappropriate deal but should take ethical responsibility. If convicted, they would face fines, at most. (Yonhap)