Most of all, visitors’ accessibility has quite improved compared to some 30 years ago, as many movie theaters are now located in shopping malls near residential areas. 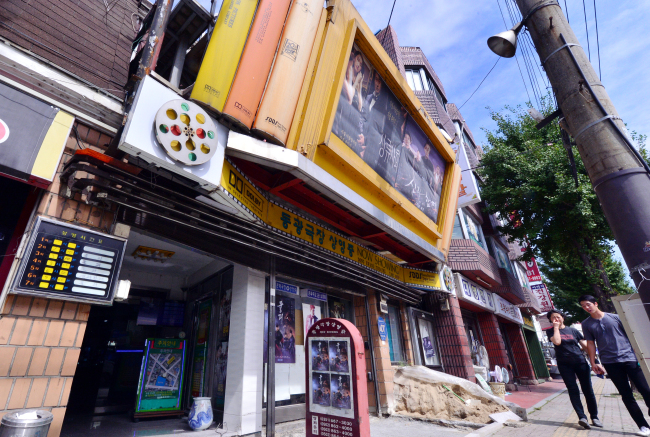 Despite the convenience and high-end facilities, some middle-aged Koreans cling to memories of their school days, when they looked forward to going to cinema houses in downtown districts where big signboards were put up with drawings of the actors and actresses in the movie scenes.

Donggwang Cinema in Dongducheon, Gyeonggi Province, is one of the sort of retro-oriented movie theaters still operating now. 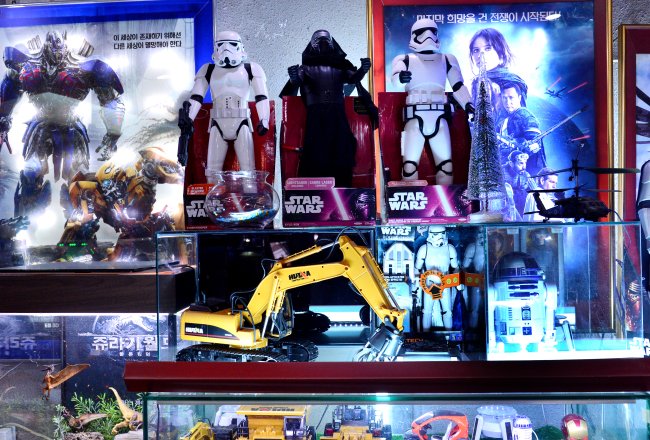 It has a 59-year history as a regional cinema house with one screen. Though the building has undergone some renovations since 1986, it still provides filmgoers nostalgia for the 1970s and ’80s.

Visitors can enjoy painted drawings of the film stars and hear the sounds of analogue film projectors as they wait the start of the next movie inside the building. Old-fashioned snacks also feed the hunger of nostalgia. 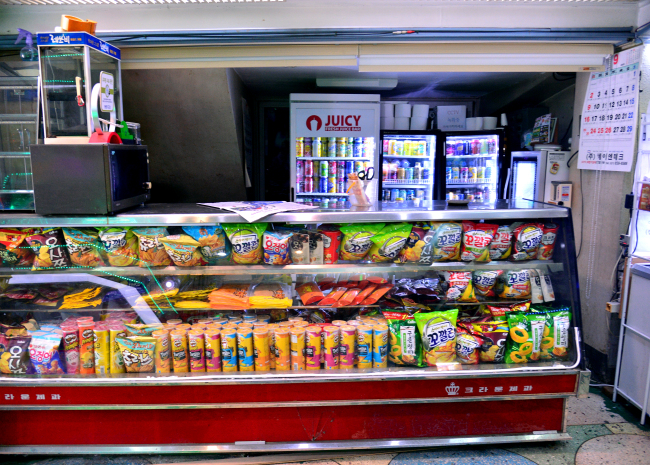 Nonetheless, visitors don’t need to worry about interior convenience or screen quality. The real movies they enjoy at the seats are operated by digital projectors: the analogue one is showcased outside the room just for amusement.

With 286-seat capacity, the retro theater does not lag behind multiplexes in terms of comfort, with good air-conditioning and heating.

Tickets can be booked online, and the autumnal drive to Dongducheon, north of Seoul, is a joy in itself. It generally takes less than 1 1/2 hours from Gwanghwamun Square. 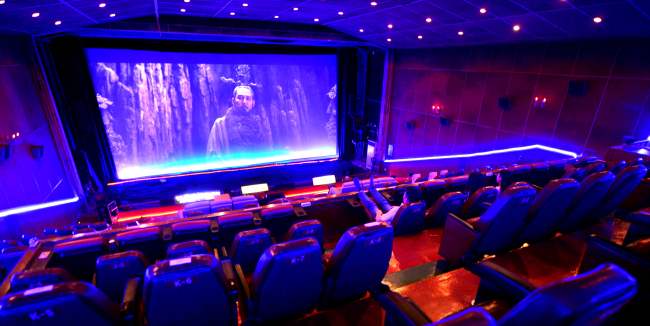