[ The Korea Herald – Send E-mail ]
Are you a picky snob or a kitsch-lover?
Coco Capitan’s first Asia solo exhibition at Daelim Museum creates interesting crossover between art and commercialism
By Shim Woo-hyun
Published : Aug 6, 2018 - 17:48
Updated : Aug 6, 2018 - 17:48
Artist and photographer Coco Capitan’s solo exhibition in Seoul comes across as rather straightforward, but still raises certain questions, perhaps because the artist crosses boundaries between art and commercialism with no reserve. 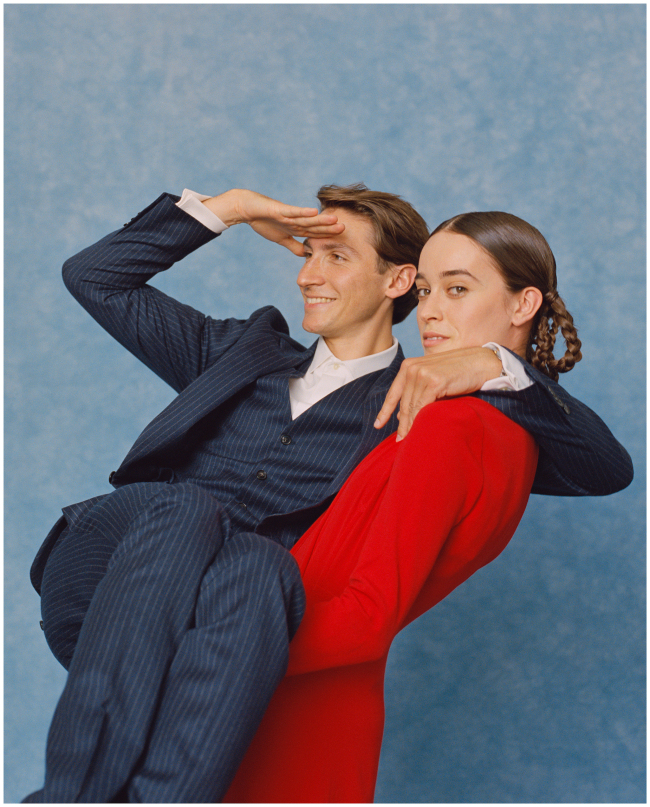 Coco Capitan’s 2015 work “Hasta La Vista” (Courtesy of the artist)
The Spanish-born and now London-based Capitan has brought some 150 works for her Asia debut at the Daelim Museum in Seoul, at the exhibition “Is It Tomorrow Yet.” The pieces range from photographs that one might have seen in fashion magazines like Dazed & Confused to installation works.

There is also the work incorporating phrases and slogans that has become her signature after the collaboration with Gucci in 2017.

“I just think that so many people including myself spend so much time worrying about things that are not really relevant. I just really wanted to transmit this message to the audience,” Capitan said of the exhibition at a press conference on Wednesday at Daelim Museum in central Seoul.

“I am very conscious that I am going to die one day and I think that our society does not remind us enough. I don’t think death is necessarily a negative thing. It really helps us try to do as much as we can when we are alive,” Capitan continued, making reference to her famous slogan, “Before I die, I want to live.” 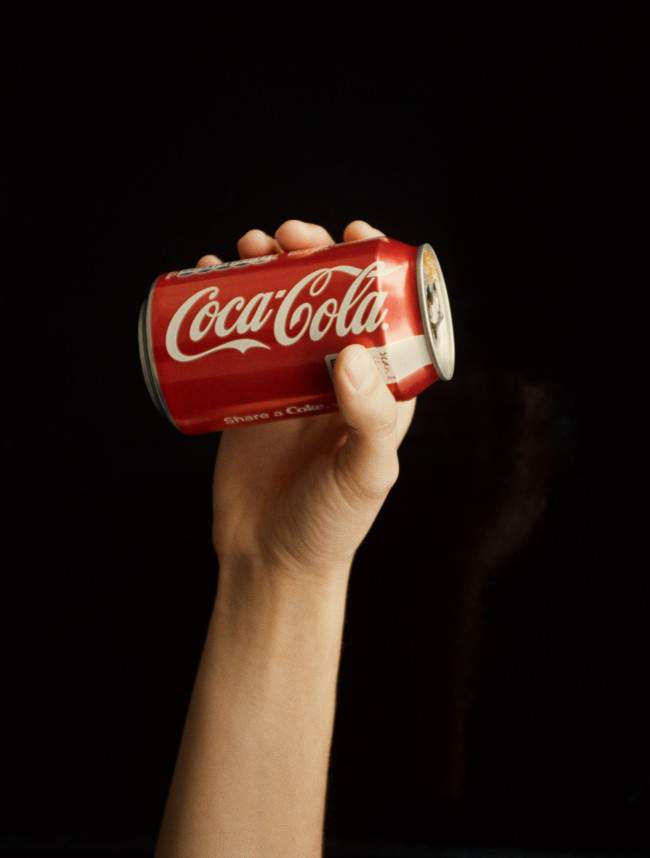 "Cola in Hand" by Coco Capitan (Courtesy of artist) 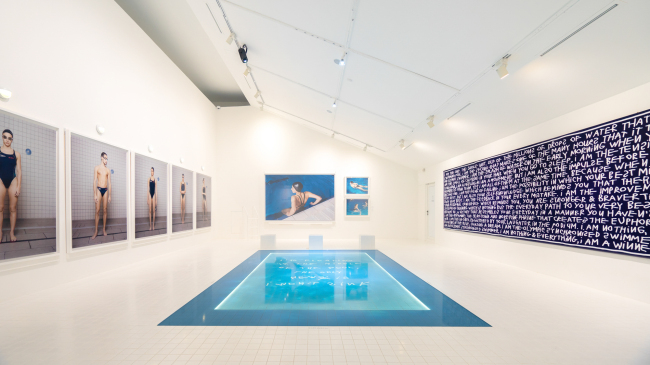 An installation view of “Ten Hours a Day, Six Days a Week: The Spanish Olympic Synchronized Swimming Team,” Coco Capitan‘s 2018 series that showcases images of the synchronized swimming team members. (Daelim Museum)
The young artist neither presents herself as a “snob” doing high art, nor as a fashion photographer seeking kitsch objects and photogenic materials. Can art become free of commercialism in contemporary societies, where everything is already-deeply incorporated into monetary transactions? She refuses to make a moral judgment.

Instead, she makes use of the freedom she has.

“The boundary between art and commerce is really thin and all boundaries cross over constantly. I really think that it is boring not to take the risk to mix both. ... I really think that rules are there to be challenged, and that’s what it takes to be an artist. I have possibilities to play in both grounds.”

On one hand, Capitan presents Instagrammable, magazine-like photographs, which lend themselves to be easily consumed. On the other hand, she also makes references to Pop Art and Jean Baudrillard -- well-known for his work “Simulacra and Simulation,” as well as his take on consumer societies -- as ways to find her own position as an artist.

Doing her work out of enjoyment, Capitan finds meaning in actually doing something, regardless of others’ views. How the artist is to be taken in the art scene, or if her newly-yet-hurriedly built reputation might plunge or soar, remain uncertain. But she seems to be moving ahead with “Is It Tomorrow Yet” spirit. She is very young after all.

“I never feel too overwhelmed by media or what other people have to say about your works. Personally I try not to think too much about success,” Capitan said. “I try to keep myself focused on my work. My primary goal is to make interesting work.”