[ The Korea Herald – Send E-mail ]
Prosecutors raid police intelligence office in probe of Samsung’s anti-union scheme
By Yonhap
Published : Jun 27, 2018 - 15:28
Updated : Jun 27, 2018 - 15:29
Prosecutors raided the intelligence office of the National Police Agency on Wednesday as part of a probe into allegations that a ranking officer worked with Samsung Electronics to hamper labor union activities at one of its subsidiaries.

The Seoul Central District Prosecutors’ Office sent investigators to search for evidence related to the officer’s involvement in the alleged sabotaging.

The officer, identified by his family name Kim, who has long been in charge of gathering labor-related information, is suspected of tipping Samsung Electronics Service officials off about labor union movements among its employees. 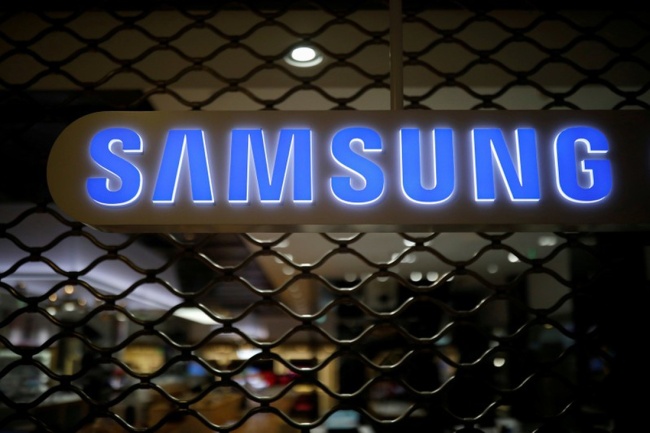 (Reuters)
Prosecutors suspect Kim was bribed by Samsung’s after-sales service unit in return for such information.

Prosecutors are widening the probe into the alleged systematic sabotaging of labor union activities by Samsung as there is suspicion that some ranking public officials were involved.

They raided Samsung Electronics’ headquarters in Suwon on Sunday and arrested a former aide to the labor minister early Wednesday for being involved in the alleged scheme. (Yonhap)