The council has identified eight candidates from recommendations of around 30 institutional investors with ownership of more than 0.5 percent of shares and seven recruitment agencies. The list includes one non-Korean candidate. 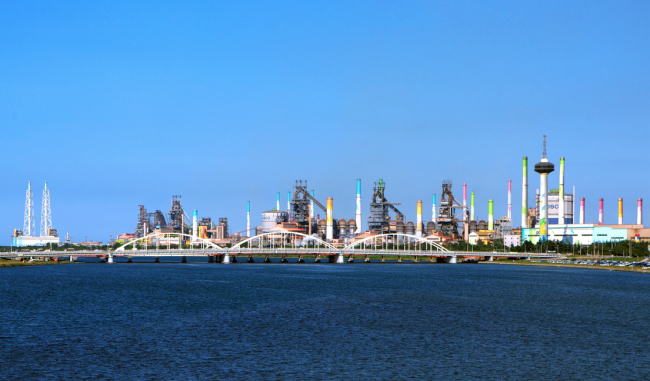 The eight candidates will be screened along with 10 candidates who currently work at Posco. The council will seek approval from outside board members to select five finalists and deliver the list to an upper committee for the final round of interviews, officials said. The committee will then recommend one candidate to Posco’s board.

The council has been reviewing candidates since Posco Chairman Kwon Oh-joon abruptly stepped down in April, a day after he vowed to lay the groundwork for Posco’s next 50 years while celebrating the group’s semicentennial.

Rumors that Kwon faced political pressure have circulated since his resignation. Kwon has denied such reports, saying the decision was his own.

Posco was founded as part of a state-driven industrialization project, but become privatized in 2000. More than half of its shares are held by foreign investors.