She performed a special gala program at the “All That Skate 2018” ice show held at Seoul’s Mokdong Ice Rink.

The world-class athlete performed to Jonny Greenwood’s “House of Woodcock,” part of the original soundtrack for the 2017 film “Phantom Thread.”

No jumps were carried out but Kim mesmerized the audience during the three-minute show.

Skating in a flowing white dress dotted with dainty flowers, Kim executed her trademark Ina Bauer and spins with elegance. 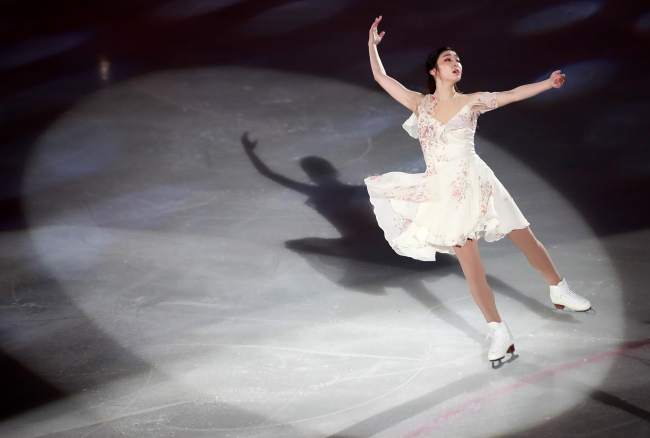 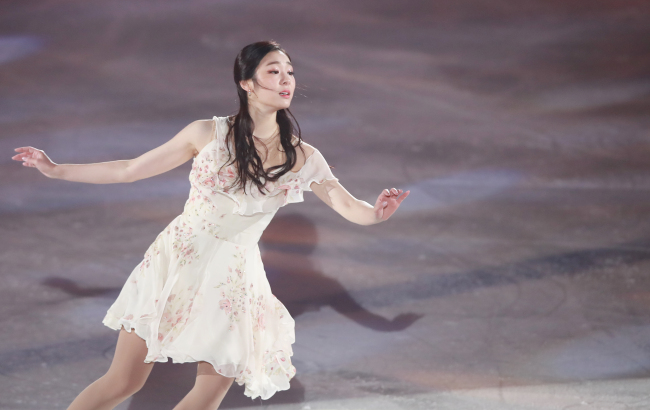 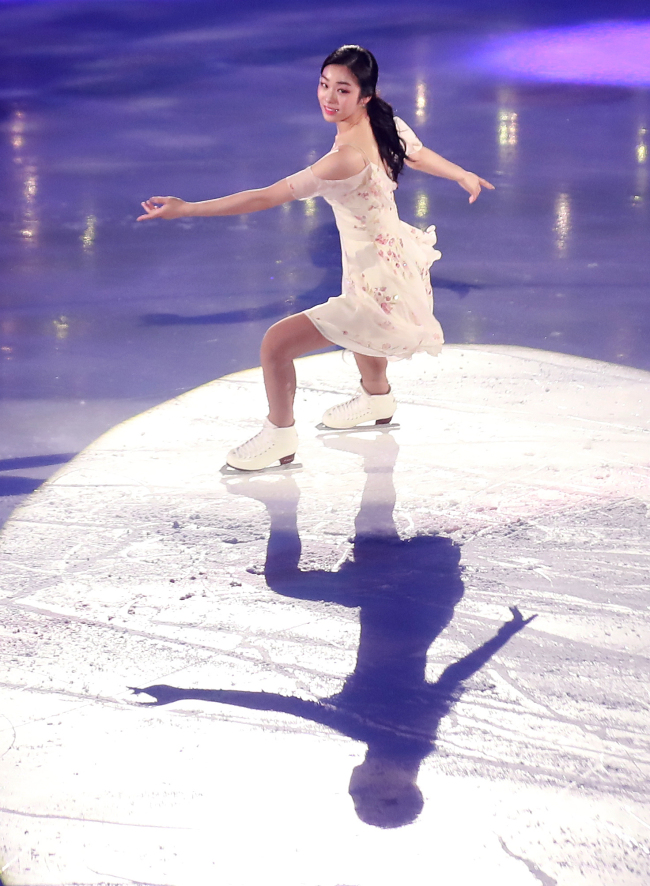 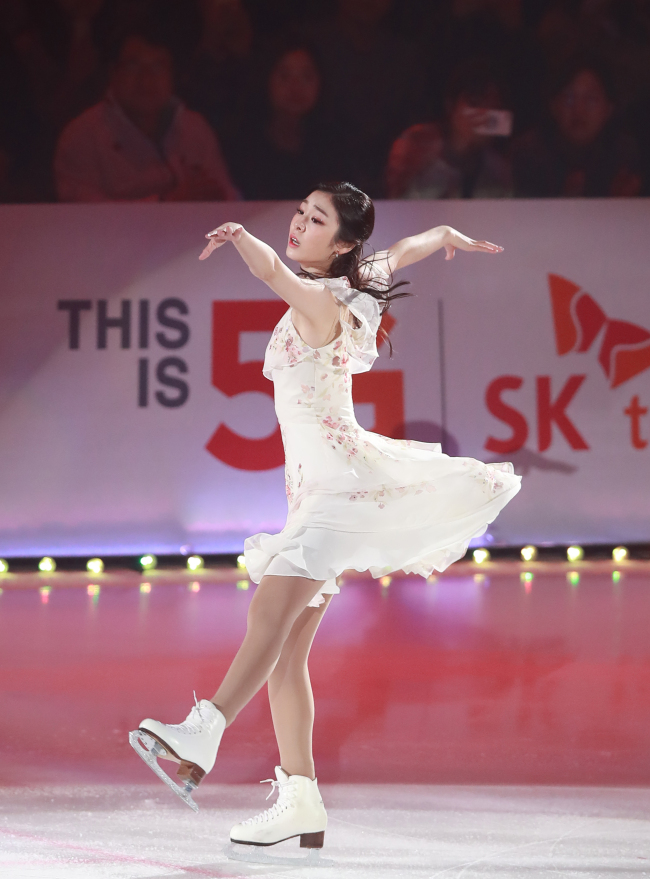 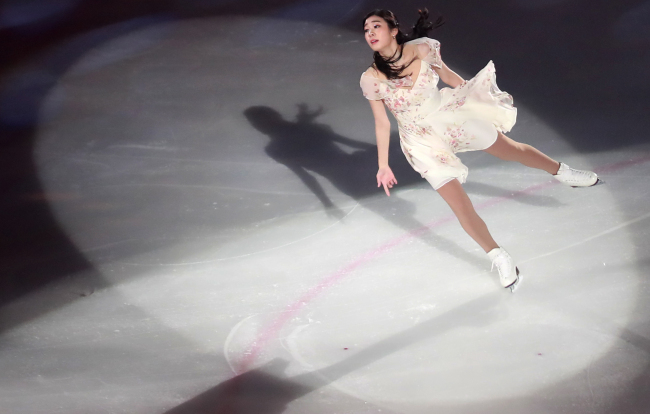 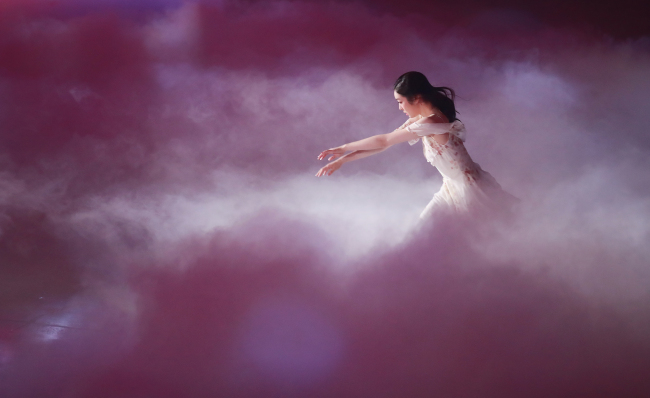 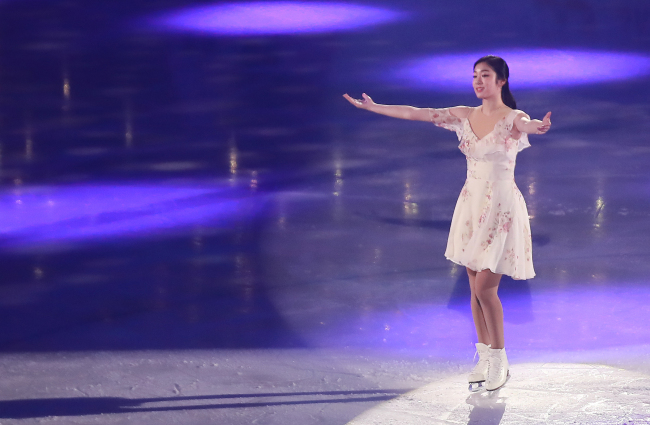 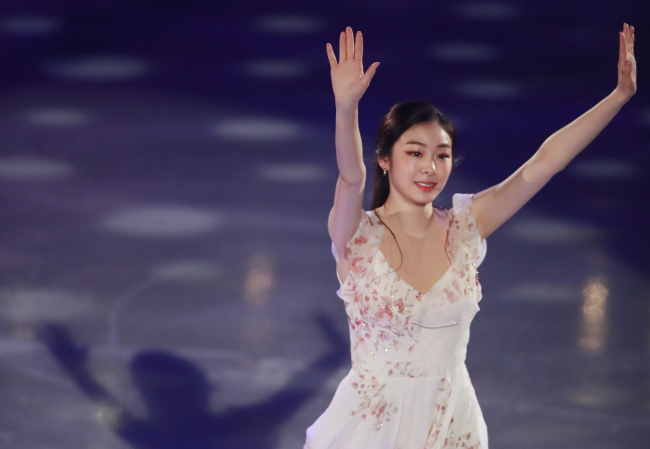 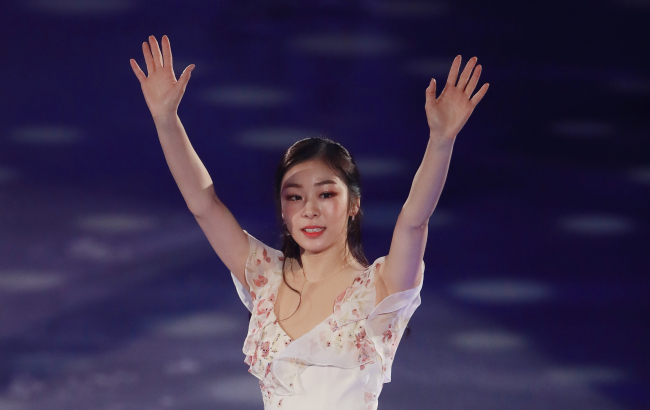 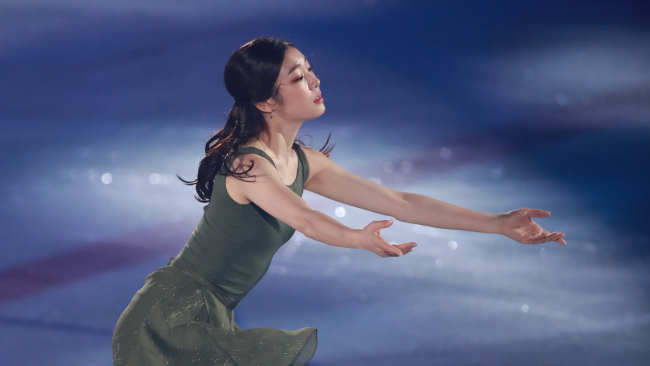 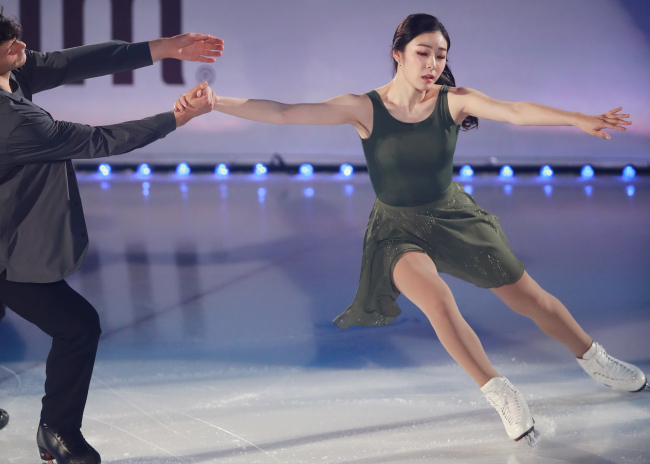 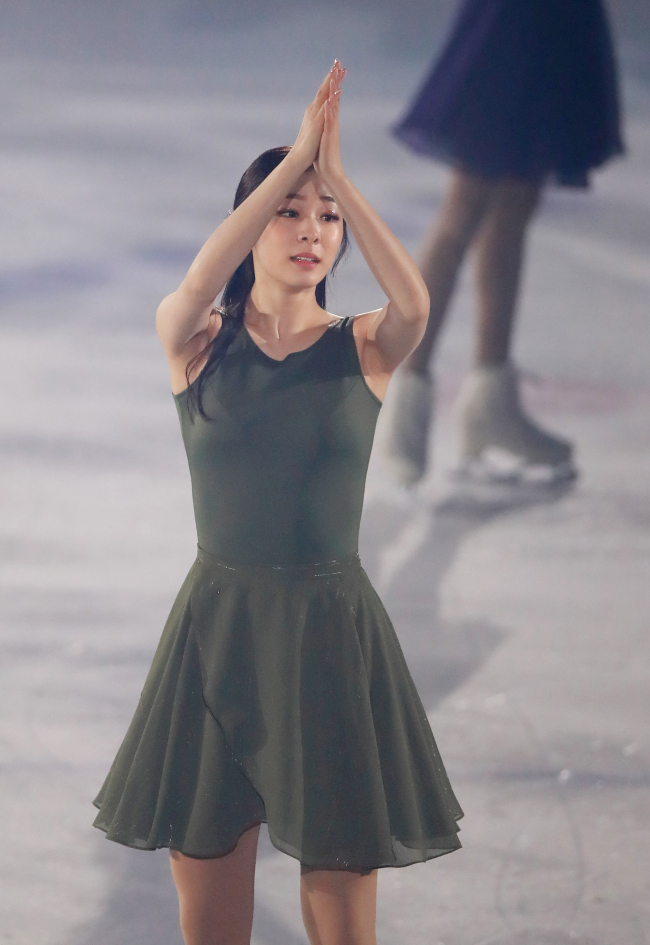 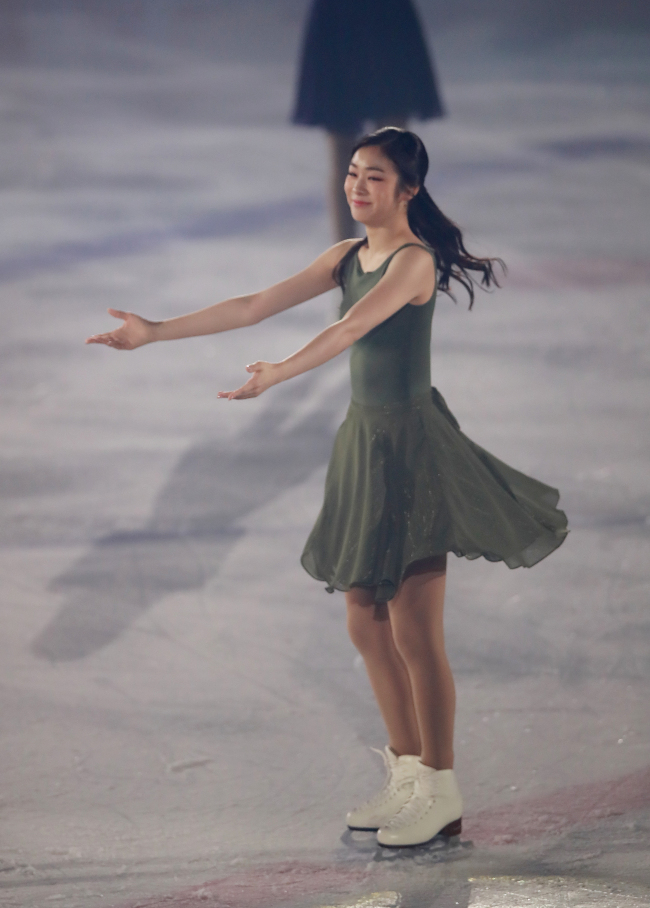