The company expects Unchain to work in tandem with Unblock, another blockchain technology business unit established by Line Plus last month, to build various decentralized apps running on a blockchain network. 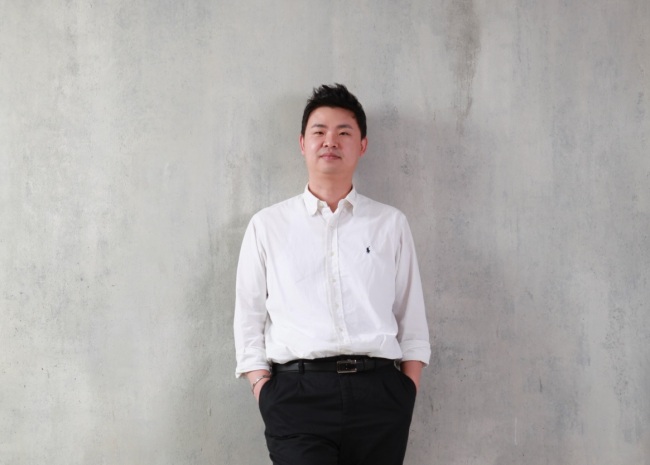 Unchain CEO Lee hong-kyu (Line Plus)
According to the company, Unchain will work with Icon’s blockchain network to create a token economy platform with a strong reward system for users. It is also charged with developing Line’s blockchain main net and decentralized app services.

Line and Icon have tapped Lee hong-kyu, the founder and CEO of Icon, to serve as CEO of their new joint venture Unchain.

“We expect to promote an array of blockchain-based decentralized app services for daily use,” said Lee in a statement. “The rise of these services is expected to catalyze the growth of Line and the Icon blockchain ecosystem.”