Children’s Day was first introduced here in 1923 by independence and children’s rights activist Bang Jeong-hwan, and has been celebrated on May 5 since 1945.

The day was given legal status with the legislation of the Child Welfare Act in 1961, and designated a public holiday in 1975. The act, which also designates May 1 to 7 as “Children’s Week,” states that Children’s Day is designated “for children to grow up to be honest, lovely, sensible and valiant, by enhancing the spirit of loving and protecting the children.” 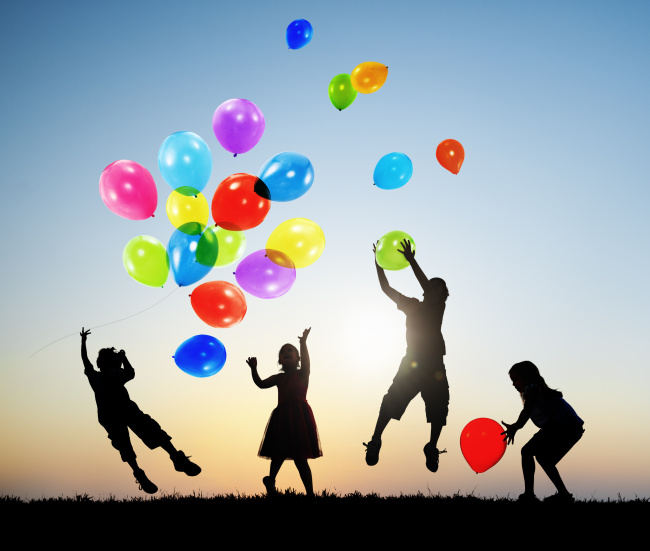 123RF
The realities of Children’s Day, however, may be a little different.

Cinemas are flooded with family movies and animations, while retailers stock up on toys and other gifts for children. Theme parks, aquariums and other attractions catering to children roll out events for a share of the Children’s Day spending. According to some estimates, sales in the run-up to Children’s Day account for as much as 30 percent of the country’s toy market.

For many parents, such commercial aspects have taken over Children’s Day.

“It is nice to do fun things with the kids, but I would be lying if I said it wasn’t a concern,” said a 37-year-old office worker of the cost. The worker, who asked to be identified only by his surname Lee, has three children aged between 7 and 2, and another on the way.

“But it is Children’s Day after all, and I feel like unless my wife and I do something special for them, Children’s Day would be no different (for his children) from any other day without school.”

Other parents, regardless of their number of children, appear to share Lee’s views.

“It is a burden, but I think Children’s Day is necessary. It’s one day a year, and it’s the least I can do for my child,” Shim Eun-soo, a 41-year old mother of one, said.

Regardless of the burden felt by parents, for many children, May 5 is a day their wishes, however small, come true.

“It is a day I will be able to get the small red Thomas the Tank Engine toy I have been waiting for,” 5-year-old Lee Joon-hyung said, when asked why he likes Children’s Day.

For those on the margins of society, however, Children’s Day may come with a very different set of emotions.