South Korea's customs service said Wednesday that it has opened a chat room in the country's dominant chat app Kakao Talk as part of its efforts to gather evidence over allegations that the members of Korean Air Chairman Cho Yang-ho's family smuggled luxury goods without paying duties.

The Korea Customs Service said anyone can join the chat room with the click at the click of a link (open.kakao.com/o/g9vFEqL).

The move came as Korean Air officials who tipped off the media about Cho family members' tax evasion are reportedly reluctant to cooperate with customs officials out of concern of possible reprisal or being seen as colluding with the owning family.

Customs officials recently raided Korean Air's headquarters as well as the homes of the owning family to secure evidence of the alleged smuggling and tax evasion.

Smuggling is an offense that carries a maximum sentence of five years in prison and fines up to 10 times the duties evaded. 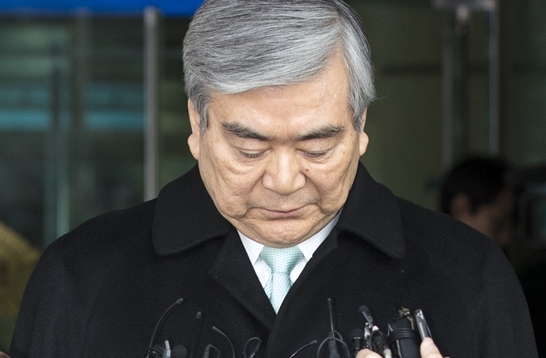 Cho's youngest daughter, Cho Hyun-min, is accused of having thrown water in the face of an ad agency manager during a meeting last month.

She is the younger sister of Cho Hyun-ah, who gained global notoriety for the "nut rage" incident in 2014. She forced a plane back to the boarding gate at New York's John F. Kennedy International Airport because she was upset with the way her nuts were served -- in an unopened bag instead of on a plate.

Cho recently offered a public apology and dismissed his two daughters from all of their posts.

Still, the chairman's actions did not mitigate the public outrage as fresh allegations have surfaced over physical and verbal violence by Cho's wife, Lee Myung-hee.

Lee, who is chairperson of the nonprofit Ilwoo Foundation, allegedly tried to slap the face of a construction crew worker hired to remodel her Seoul residence in 2013 while forcing the worker to kneel. The worker avoided being hit by moving his head backward as Lee yelled at and kicked him. 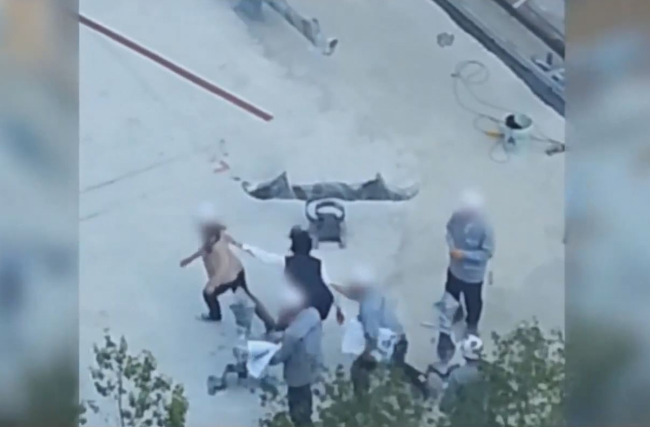 (Yonhap)
She is also suspected of insulting an employee at the Grand Hyatt hotel in Incheon, which is affiliated with Hanjin Group, and later having the worker fired for not recognizing her and calling her an old woman.

Police have launched a preliminary investigation against Lee. (Yonhap)