According to the sources, 180,000 units of Galaxy S9 smartphones were distributed through the country's three mobile carriers on Friday, lower than the 260,000 units posted by the Galaxy S8 series. Samsung's new smartphone is currently available only to preorder buyers.

The official release of the smartphone is slated for next Friday. 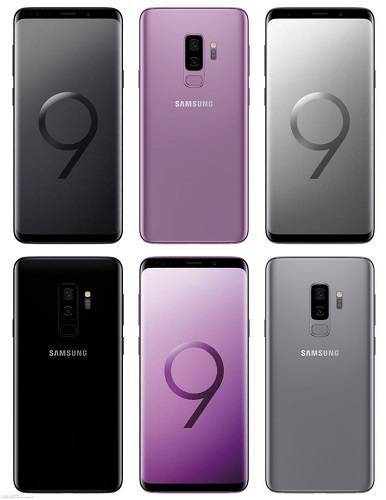 Samsung Galaxy S9
Even considering the fact that the Galaxy S8 series set a record in terms of first-day sales, industry watchers said the performance of the latest flagship still hovered below expectations.

Although Samsung has been declining to disclose preorder figures for the Galaxy S9 smartphones, industry watchers presumed that the performance would be roughly 70 to 80 percent of the Galaxy S8 series, pointing out that the new devices lack innovative features.

Maintaining most of design from the Galaxy S8, the new smartphone features a rear camera with a variable aperture that can automatically or manually switch between F1.5 and F2.4. Users can also make optimized emojis based on their selfies. (Yonhap)