South Korean LPGA player Ko Jin-young made history in Australia on Sunday, becoming the first player in nearly seven decades to win in her inaugural start as a rookie.

Ko fired a 14-under 274 to take the ISPS Handa Women's Australian Open by three strokes over fellow South Korean Choi Hye-jin. Ko shot a three-under 69 in the final round at Kooyonga Golf Club in Adelaide. 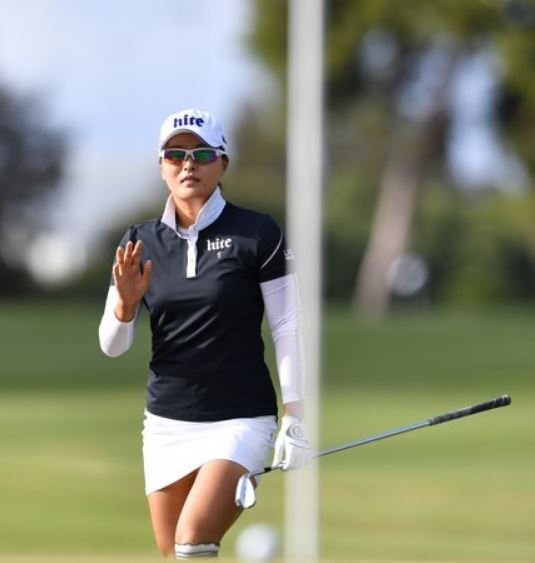 Ko Jin-young (EPA-Yonhap)
Ko is the first LPGA player in 67 years to win in her official debut. Beverley Hanson was the last to do so at the 1951 Eastern Open.

With this victory, Ko got a head start on the race for the Rookie of the Year title. The last three winners of the top rookie honors have all been South Koreans. (Yonhap)