One South Korean traveler has died and three others have been seriously injured in a car accident in Chile, South Korea's foreign ministry said Saturday. 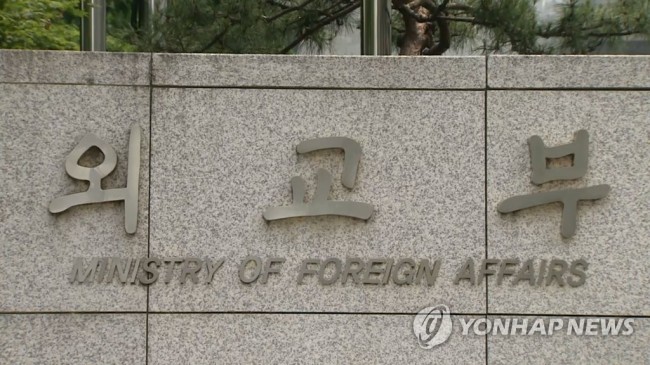 (Yonhap)
"The four Korean travelers were in an Uber taxi when it had a head-on clash with a private vehicle that was running in reverse on a highway near Santiago Airport at about 5 a.m. on Wednesday (local time). A man in his 20s was killed and three others were seriously injured in the crash," a ministry official said.

The three people -- two women and one man, all in their 20s -- were rushed to a nearby hospital and underwent treatment and operations.

"The foreign ministry will continue to gather information on the state of those injured while providing the victims' families with the necessary consular assistance for their entry to Chile," added the official. (Yonhap)