According to various news reports, the celebrity couple was seen bowling with some friends on Christmas Eve. In the revealed photos, the two actors, donning casual outfits, spent time at a bowling alley in Itaewon, Seoul. 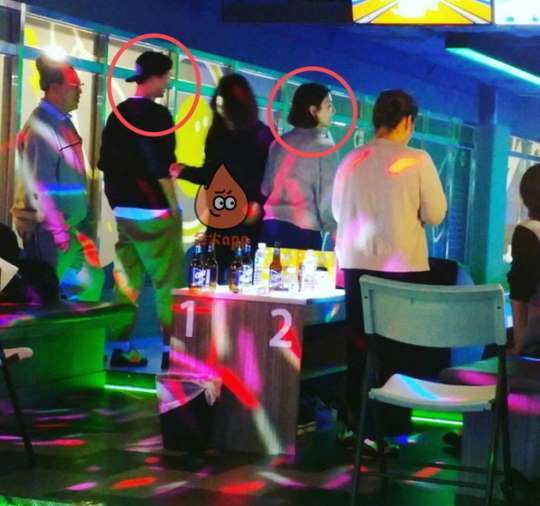 (Weibo)
Starring together as the lead couple of the drama series “Descendants of the Sun,” the couple tied the knot on Oct. 31, 2017.