The logistics arm of CJ Group will also merge with the conglomerate’s construction unit to create synergy in building logistics centers and other related businesses, it added.

The company has decided to secure 20.1 percent of CJ Logistics’ shares currently held by KX Holdings, formerly known as CJ GLS, to simplify the group’s governance structure amid regulatory pressure on South Korean chaebol to improve transparency in their corporate structures.

The Moon government is reportedly reviewing ways to increase that mandatory shareholding portion by 10 percentage points each. However, conglomerates have raised concerns that such changes in the law could cost trillions of won. 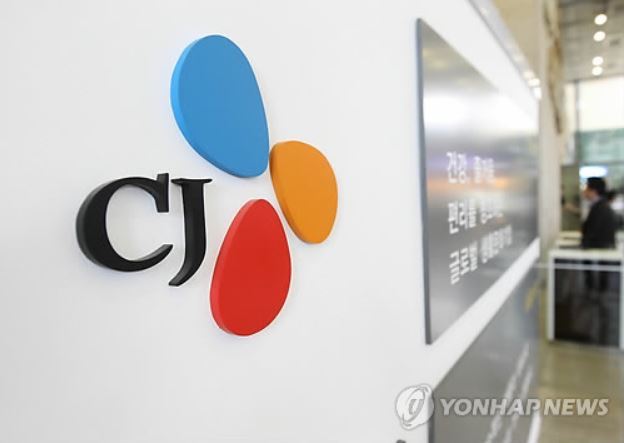 CJ said the latest decision was made in line with the government’s move to seek revision of the fair trade law.

After taking KX Holding’s shares of CJ Logistics, CJ Cheiljedang’s stake in the logistics company, which will be merged with CJ Engineering and Construction, will increase to 40.2 percent.

The price of the merger will be one CJ Logistics share for every 0.54 CJ E&C share, the logistics company said in a regulatory filing.

The company will absorb the builder by giving 529,398 shares worth 80.3 billion won ($73.9 million) to CJ Corp., which holds a 99.9 percent stake in CJ Engineering and Construction.

The logistics company will take businesses of the builder after the merger, it added.

CJ expects to combine the builder’s capacity in warehouse construction with the logistics company’s know-how in distribution services.

Demand for distribution centers in and out of the country is growing, officials said. CJ Logistics is building a logistics hub in Gonjiam, Gyeonggi Province, to handle the growing volume of door-to-door delivery services.