The Korea Image Stepping Stone Award will be awarded to the CJ Group for its contribution to promoting Korean cultural content, CICI said in a statement Monday.

CJ Group Chairman Sohn Kyung-shik will be accepting the award. 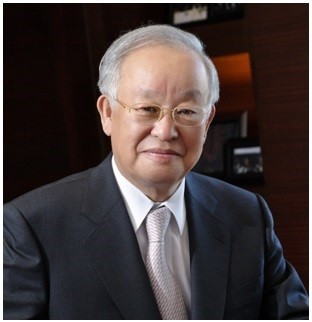 Son-Forget is the first Korean-French person to become a member of the French National Assembly and has invigorated ties between Korea and France in medicine, science, culture and arts and economy, CICI said.

Son-Forget will give a piano performance at the award ceremony. 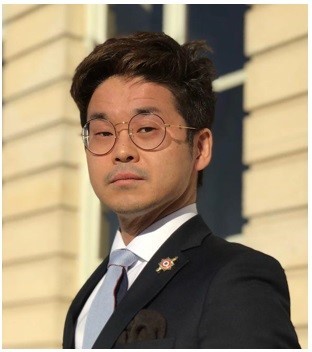 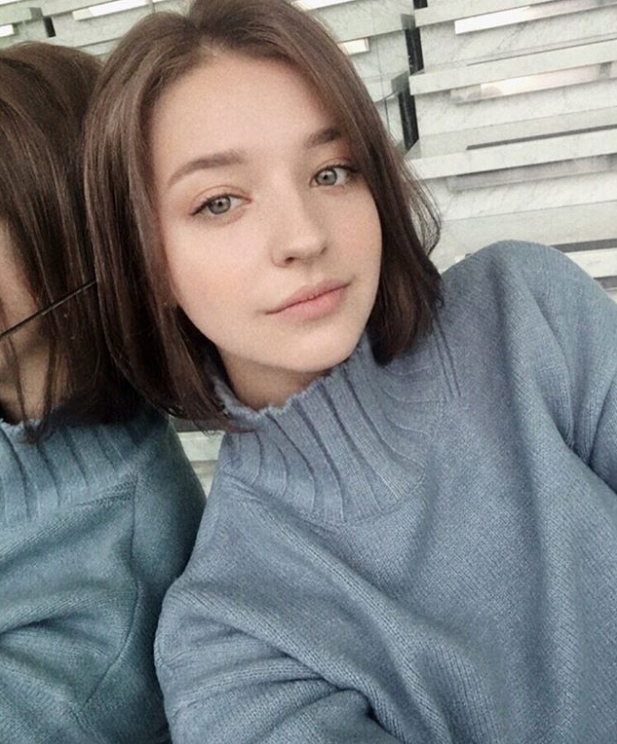 Angelina Danilova (Instagram)
CICI annually honors cultural figures who have contributed to spreading a positive image of Korea on the global stage.

Some 700 top business figures, foreign envoys and opinion leaders are expected to attend the gala event sponsored by the Ministry of Culture, Sports and Tourism, the Ministry of Foreign Affairs and the Korean Culture and Information Service

CICI is helmed by President Choi Jung-wha, a professor of interpretation and translation at the Hankuk University of Foreign Studies.