South Korea's state-run overseas aid agency said Thursday that it launched an "innovation committee" to enhance transparency of the organization and improve its image tarnished by multiple scandals.

The Korea International Cooperation Agency was suspected of having some of its assistance projects be influenced by Choi Soon-sil, a close confidante of the ousted former President Park Geun-hye, an allegation that cast doubt over its overall transparency in carrying out projects.

Adding to the woes early this year, the then chief of KOICA also stepped down amid allegations his appointment had to do with the now imprisoned Choi. 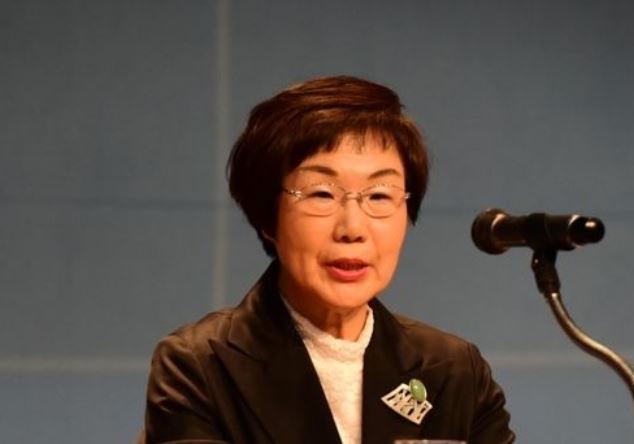 (Yonhap)
The agency said that the innovation committee is comprised of 15 members -- 10 from civic groups and academia and five from KOICA, including the head of its labor union.

The committee, which is to start to work next week, will collect opinions and hold debates about what should be done to reform the organization before proposing its reform recommendations later in January.

KOICA's recently inaugurated chief Lee Mi-kyung, a former five-term lawmaker affiliated with the ruling Democratic Party, earlier said that the agency is currently facing its worst ever and multiple crises.

KOICA is a state-run overseas aid agency spearheading official development assistance projects. About 2.6 trillion won ($2.37 billion) worth of ODA projects, including those led by the agency, are under way. (Yonhap)