In the photo, Han posed with the two brothers from Congo, Rabbi and Jonathan. He captioned the photo as “With Congo’s princes.” 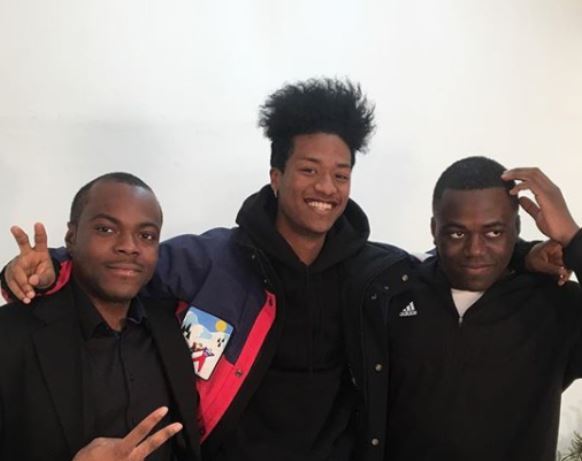 (Han Hyun-min`s Instagram)
The two brothers have amassed a large following for their YouTube videos about life in Korea.

The brothers are sons of Yiombi Thona, who was born king of a little tribe town Kitona in the Democratic Republic of the Congo. Thona arrived in Korea in 2002 after fleeing his country and the family gained a high profile in Korea after featuring in a TV documentary series.