South Korea continues to struggle with its high youth unemployment rate, with the number of employed Korean youths hitting a record low last month and the number of senior citizens in Korea continuing to climb, according to data from Statistics Korea on Tuesday.

The number of employed Koreans aged 15 to 29 stood at 3.93 million in October, 52,000 lower compared to the same month last year. The employment figure also represents an all-time low percentage of 14.6 percent of Korea’s total employed population, which stands at 26.86 million. 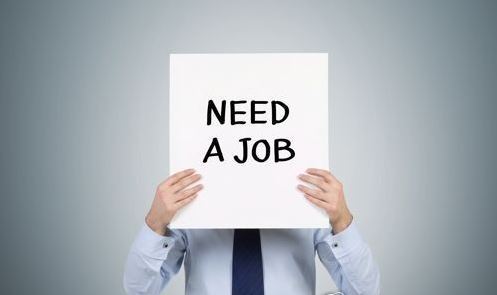 The unemployment rate for young people was 8.6 percent last month, an increase of 0.1 percentage point compared to October 2016.

Government data showed that employment among Koreans aged 60 and older reached 4.39 million last month, an increase of 252,000 compared to a year earlier. Senior citizens account for a record 16.4 percent of the country’s employed population.

According to Statistics Korea, the simultaneous decline in youth employment and increase in employment among the elderly is attributed to Korea’s low birthrate -- one of the lowest among Organization for Economic Cooperation and Development member countries -- and its growing population of senior citizens. The government agency also added that economic turmoil contributes to industries hiring fewer young people.