Both Mina and Ryu Philip -- 45 and 27 years old respectively -- are singers in Korea, who have been in a romantic relationship with each other for more than two and a half years. The couple admitted that were dating in April 2015. 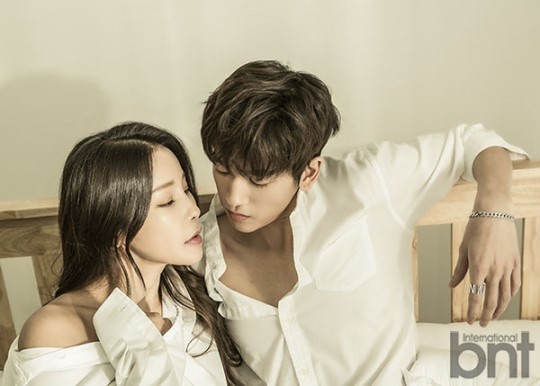 (bnt)
The couple did a photo shoot with local magazine bnt, with an accompanied interview, in which they shared stories on how they met and fell in love. They even revealed that they are willing to marry each other.

In the released photos, the couple donned white shirts and jeans, displaying a natural look. The shoot was done at a vacation house on the outskirts of Seoul. 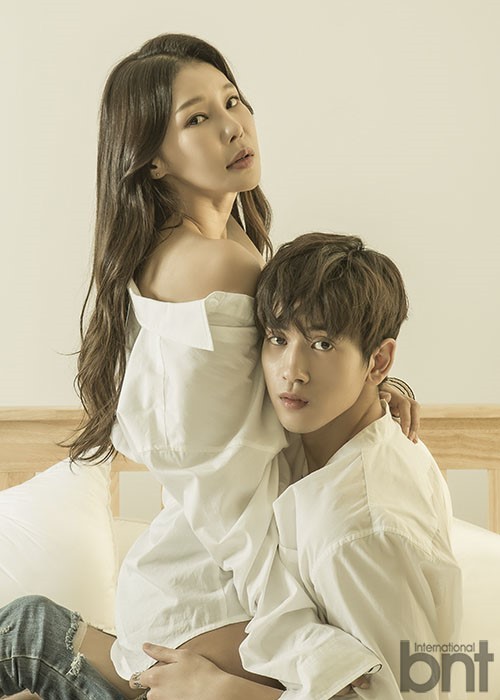