Operating income jumped 403 percent on-year to 327.8 billion won ($294 million) in the July-September period, and sales soared 234 percent over the year to 727.3 billion won, the company said in a regulatory filing. 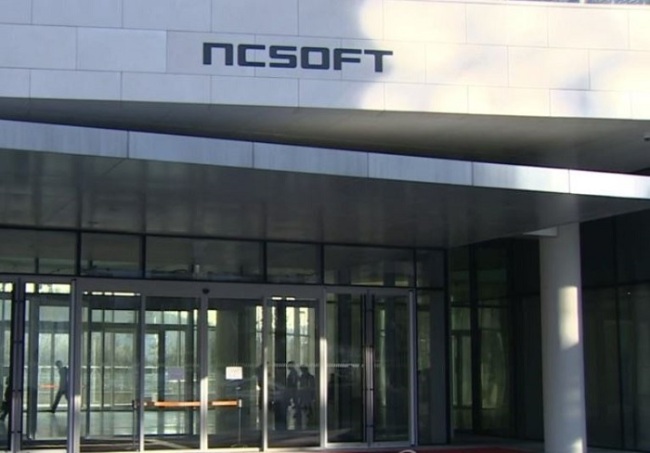 The strong results in the third quarter were in part due to strong performance of the company's mobile games business, including the continued popularity of Lineage M, a mobile version of its mega-hit game "Lineage."

Revenues from the mobile game business came to 551 billion won for the third quarter, the company said, without releasing the revenues from Lineage M.

Accumulated revenues from Lineage M are forecast to have surpassed 600 billion won since its launch in July, market watchers said, with daily revenue estimated at 5.5 billion won.

Shares of NCsoft were trading at 427,000 won on the Seoul bourse as of 9:40 a.m., down 5.65 percent from a day earlier. The earnings were announced before the local market opened. (Yonhap)