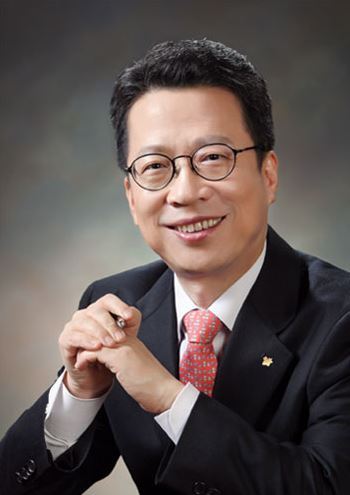 The announcement came about two months after former Chairman Jeong Chan-woo offered to step down from the post on Aug. 17. Jeong left the KRX on Sept. 18, less than a year after he took office, the shortest in the organization’s history.

Jung grew up in Busan and was a career bureaucrat for three decades. He worked at the Finance Ministry and other financial authorities.

The 56-year-old has been serving as the chief of Korea Securities Finance Corp., the sole financing institution for securities firms in South Korea, since December 2015.

The candidate will attend the extraordinary KRX board meeting slated for Oct. 31. The new KRX chairman will serve a three-year term.