Institutions and foreigners sold a combined 57 billion won ($50 million) worth of stocks, exceeding the 52 billion won stocks purchased by individuals. 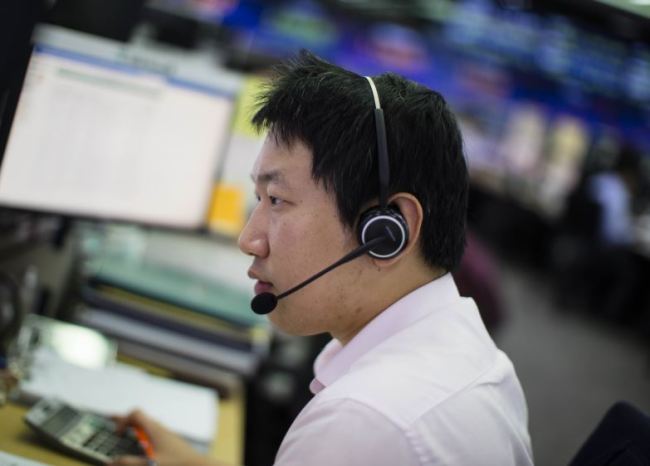 The local currency was trading at 1,128.60 won against the US dollar, up 1.60 won from the previous session's close. (Yonhap)