According to Korea P2P Finance Association, aggregated lending by its 60 member companies totaled 1.47 trillion won ($1.29 billion) as of end-September. The current loans come to 730 billion won.

The average default rate, which counts loans unrepaid for over 30 days but under 90 days, came to 2.99 percent last month, almost triple from 1.04 percent a month earlier, the association's data showed.

Officials said the jump in defaults is heavily due to business circumstances of Fundu, a P2P company who ranks in the industry's top 10. The default rate that used to be zero at the end of August leaped to 77.2 percent as of Oct. 20. About 20 billion won of its 24 billion won loaned out are not being repaid on time, according to the officials. 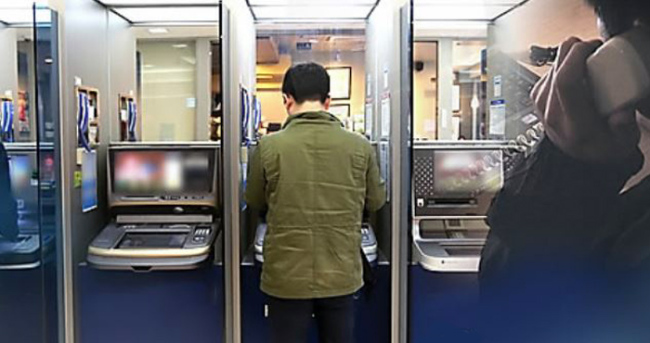 (Yonhap)
Most of Fundu's clients are home shopping firms who need six-month loans for their business operation. But because P2P investors want shorter-term returns, lenders like Fundu have been raising funds in consecutive cycles to extend the loans to longer intervals. Such practice was restricted after the government in May issued a guideline recommending an annual 10 million-won ceiling for an individual's P2P investment in a single firm.

Nam Sang-woo, CEO of Fundu, said he expects the company to start getting principle payments this month, which will bring down the default rate.

"We should be able to get our loans repaid in full by early December," he said.

"(P2P companies) are inducing investors by promising high returns after the government guideline was issued," an association official said. "But high returns mean the loan product is that much riskier. We don't know when there will be a repeat of situations like Fundu." (Yonhap)