According to data by the Korea Financial Investment Association, foreign investment funds assets, including private equity funds, was up a sharp 10 trillion won as of Tuesday, compared with three months earlier. 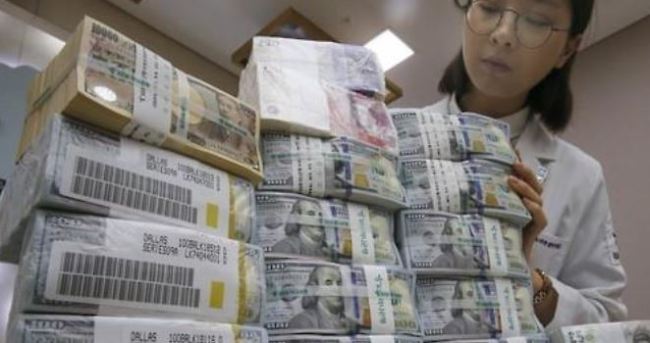 The findings showed numbers began rising steeply from late last year when the size of foreign investment funds assets stood at 90.9 trillion won. This rose to 100.1 trillion won as of April 12.

KOFIA said the increase is due in part to the popularity of PEFs among big time institutional investors. Net assets of foreign investment funds grew 9.5 trillion won from July 12 to Oct. 17, with PEFs accounting for a little under 6.5 trillion won, far surpassing the 3 trillion won for public offering funds.

It said of the increase, 2.3 trillion won was in real estate-related funds, followed by 1.85 trillion won in fund of funds, with the remainder in various other types of holdings.

PEFs involve 49 or fewer investors and tend to seek high profits through investment in property and even assets like airplanes.

“There has been strong interest in PEFs that invest generally in property and in special assets that generally can generate stable returns," a KOFIA official said. (Yonhap)