As the chairman of WEC, Kim will preside over summits and conferences scheduled to be held for the four-day gathering. The assembly runs through Thursday, they added. 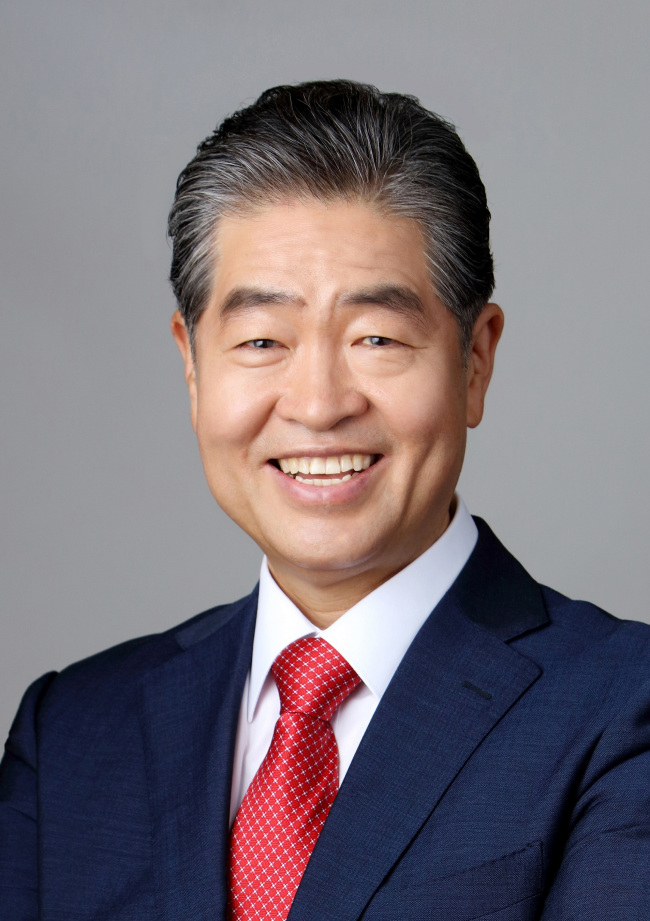 Daesung Group Chairman Younghoon David Kim (World Energy Council)
Kim will also deliver an opening speech to stress the role of the energy sector in transforming the world’s economic landscape as well as the need to forge global cooperation against cyber terrorism and natural disasters.

Around 1,000 members are scheduled to attend the meeting including Portuguese President Marcelo Rebelo de Sousa and energy ministers from Lithuania, Morocco and Namibia.

Kim was inaugurated as the chairman of the WEC in 2016.