The top financial policymakers of South Korea and the United States met Saturday on the sidelines of the Group of 20 Finance Ministers Meeting in Washington D.C.

They expressed concerns over Pyongyang's nuclear and missile provocations and agreed to enhance policy coordination to cope with risks related to North Korea. 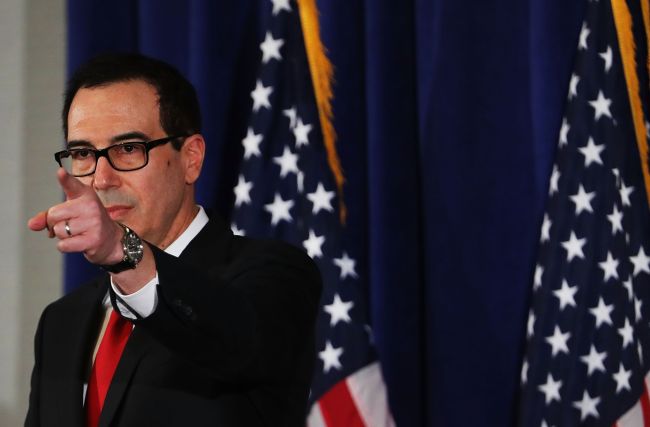 They also exchanged views on the ongoing talks to revise the terms of the Korea-US FTA. Earlier this month, Seoul and Washington agreed to begin the process of amending the FTA at Washington's request.

In their third meeting, Kim also stressed that South Korea does not intervene in foreign exchange markets. The US Treasury is set to announce a list of currency manipulating countries soon. (Yonhap)