The deal is the second transaction between SK Global Chemical and the US chemical company. The SK affiliate bought Dow Chemical’s ethylene acrylic acid business for $370 million earlier this year. 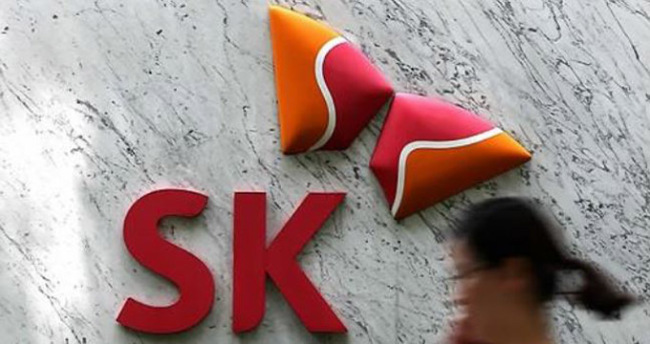 (Yonhap)
The sale price of Dow’s polyvinylidene chloride (PVDC) business is not revealed as the company has no obligation to make a public report on deals worth less than 2.5 of its capital ratio or 98 billion won, officials said. The deal could be worth $100 million won, according to sources.

The deal was a part of SK Innovation’s future strategy, which aims to expand automotive materials and packaging business and help its affiliate SK Global Chemical become one of the top 10 chemical companies in the world by making “continuous investment,” the company said.