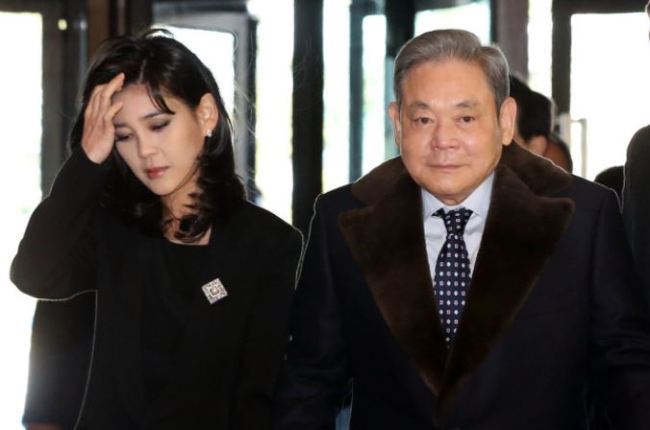 More than 4 out of 10 market cap increases in both the top-tier and second-tier markets this year stemmed from the conglomerate, showed the data.

The Kospi bellwether and a maker of high-end smartphones and microchips, Samsung Electronics, made stock benefits worth 81.4 trillion won over the cited period, accounting for 73 percent of the group’s earnings.

Biopharmaceutical arm Samsung BioLogics also contributed to the group’s upsurge, with a 113.4 percent rise this year.

Owner family members of Samsung Group saw their stock asset value jump in tandem amid the group’s leadership vacuum, according to another set of data from FnGuide.

Ailing Samsung Chairman Lee Kun-hee took a stock fortune worth 3.9 trillion won this year until Sept. 28, while his son, Samsung Electronics Vice Chairman Lee Jae-yong, who is in jail for bribery, earned 1.1 trillion won worth of stock benefit.

The stock assets held by the father and son, though not active in management, were the first and second-highest in Korea, with a net stock worth of 18.3 trillion won and 7.8 trillion won respectively. 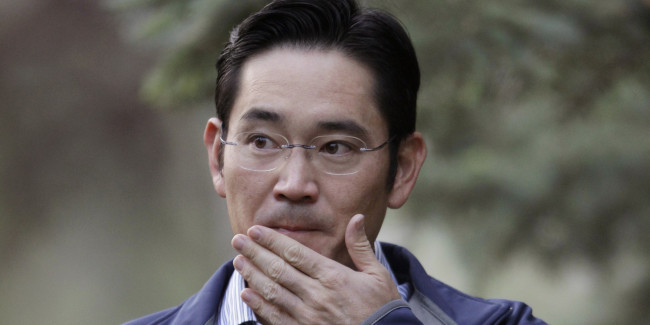 As of June, Samsung has 16 listed affiliates, with 46 affiliates being unlisted, according to a regulatory filing to the Financial Supervisory Service.