The Korea Advanced Institute of Science & Technology took sixth place in the world’s most innovative universities ranking for the second consecutive year, according to Thomson Reuters Thursday.

The Reuters ranking of the World’s Most Innovative Universities lists 100 educational institutions that are doing the most to advance science, invent new technologies and improve new industries.


Reuters introduced KAIST as “one of the only two Asian universities in the top 20,” and mentioned how the majority of its classes are offered in English.

Stanford University ranked No.1 on the list, followed by Massachusetts Institute of Technology, Harvard University, University of Pennsylvania and KU Leuven in Belgium. Key criteria in the ranking included each institution’s number of patent filings and research paper citations.

Other South Korean universities to make the list include Seoul National University which placed 24th and Pohang University of Science and Technology which ranked 14th. 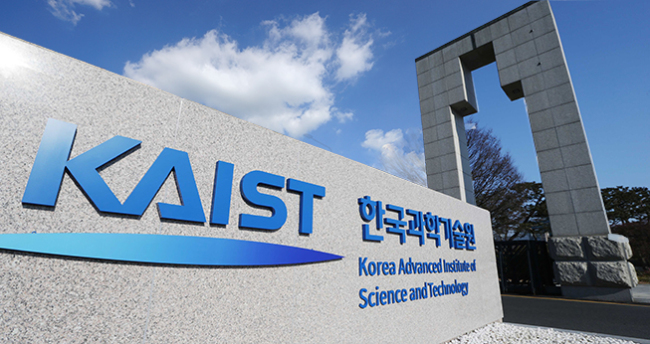