Some 63 writers from 17 countries are participating in this year’s event organized under the theme, “Korean literature, dreaming of peace in the global world,” to discuss Korean-language literature’s significance and globalization. 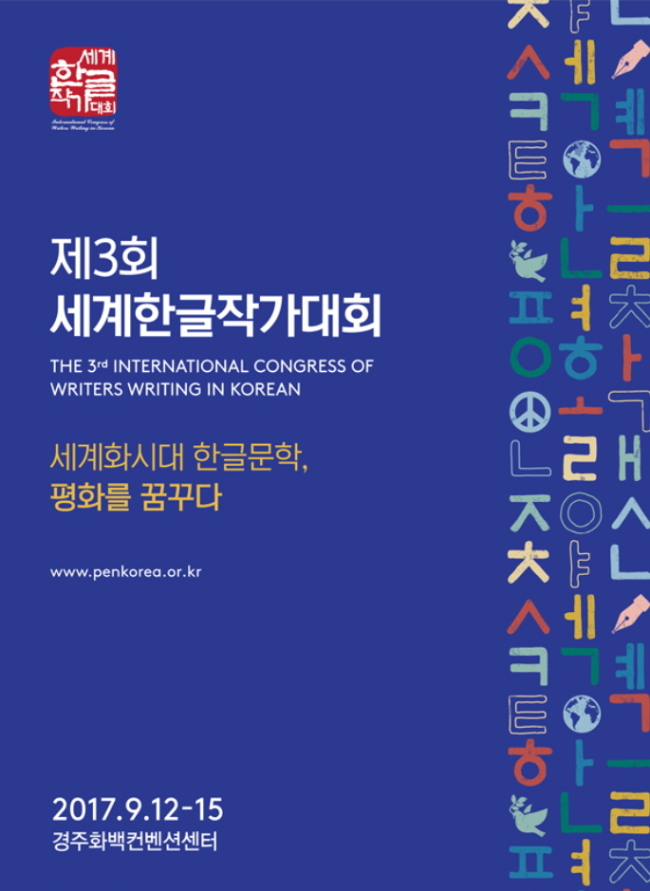 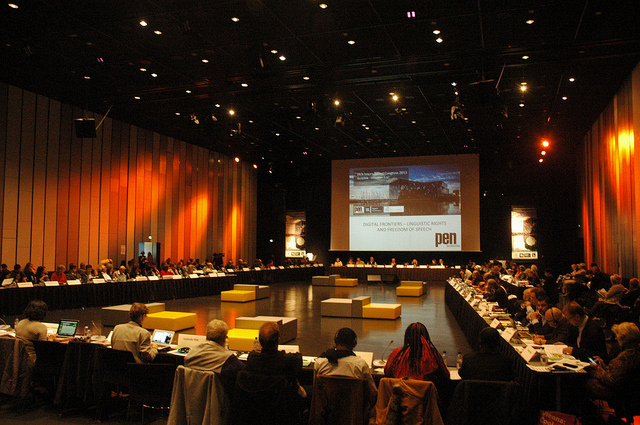 The 82nd PEN International Congress took place in Ourense, Spain last year. (PEN International)
“Korean literature serves as a mirror of the times. It should communicate with the world and strengthen the spirit,” said Son Hae-il, director of the Korean branch of PEN International, a global association that promotes literature and defends freedom of expression. PEN Korea is the host of the event.