The country allocated 1.13 percent of its gross domestic product to family benefits spending, and therefore ranks 32nd among 35 OECD member states surveyed, according to the OECD report.

The family benefits cited by the report consist of public money allocated to enhance family units, including financial support that is exclusively for members of households and for children. 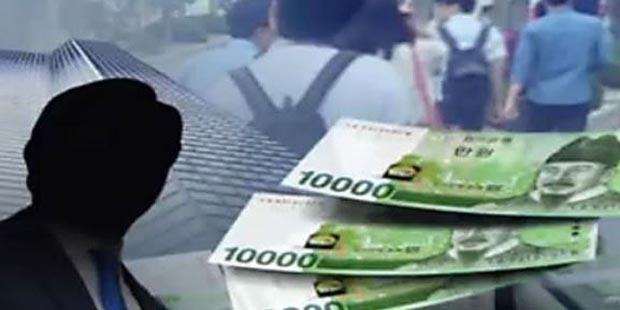 However, as of 2013, the country was still lagging far behind the OECD average of 2.14 percent, the latest findings showed.

Denmark spent the highest proportion of its GDP on families at 3.66 percent, followed by Iceland with 3.63 percent and Ireland with 3.29 percent, the report added. (Yonhap)