It is the first time a South Korean has won the first prize in the piano category of the ARD International Music Competition since its inception in 1952. Korean pianists such as Chung Myung-whun and Kim Da-sol previously won second and third prizes at the competition, respectively.

Sohn made his recital debut in the Kumho Prodigy Concert Series in 1991. After graduating from Korea National University of Arts, he moved to Germany to continue his piano studies. He now studies at the University of Münster.

Korean Culture Minister Do Jong-hwan said a congratulatory message to Sohn on Sunday, “I hope this award won by Sohn will pave the way for Korean musicians to stand out in the global arena with their superb artistic talents.” 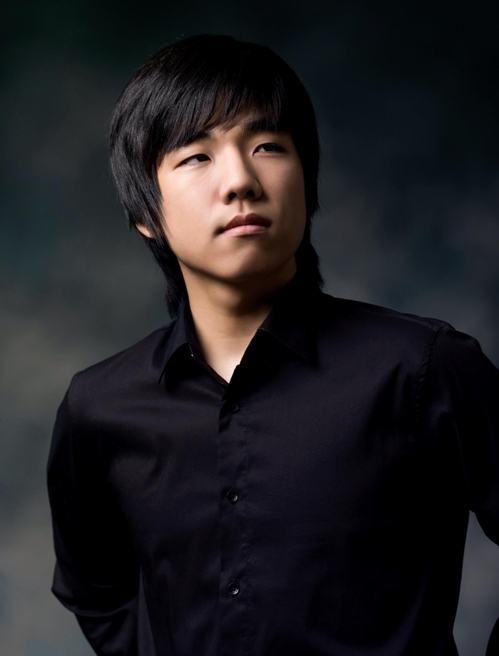