Industry watchers have been citing KB Financial's sponsorship of Kim as one of best examples of a company and athlete mutually benefiting from the tie-up. Kim, an Olympic gold medalist, stands as the symbol of South Korean winter sports. 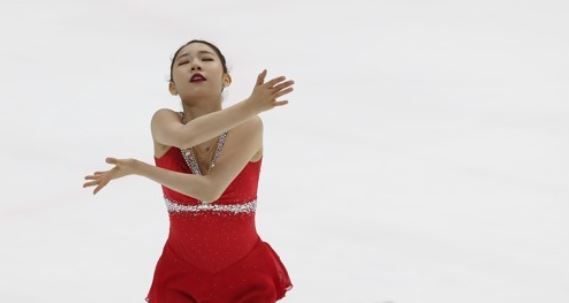 South Korean figure skater Choi Da-bin (Yonhap)
In line with efforts to search for another potential star, KB Financial has been providing sponsorship to athletes ahead of next year's sports extravaganza in the hopes of giving birth to another big-name.

One athlete currently being sponsored by KB Financial is Choi Da-bin, a figure skater who is widely known as an athlete who could take up Kim's mantle.

A handful of other younger prominent figure skaters, such as Lim Eun-soo, Kim Ye-lim and You Young, are also being supported by KB Financial. 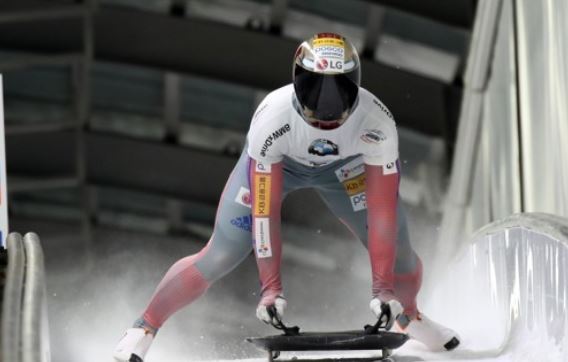 Besides KB, Shinhan Financial Group, is sponsoring South Koreans in six different areas, including alpine skiing and ski jumping, which are popular although the country's athletes have generally not done well in the premier winter games.

KEB Hana Bank, meanwhile, provides various financial services for the game's organizing committee, and will install ATMs throughout the venues for the 2018 PyeongChang Winter Olympics. (Yonhap)