The two tax authorities have held regular talks every year since 1996, four years after the two neighbors normalized diplomatic ties. 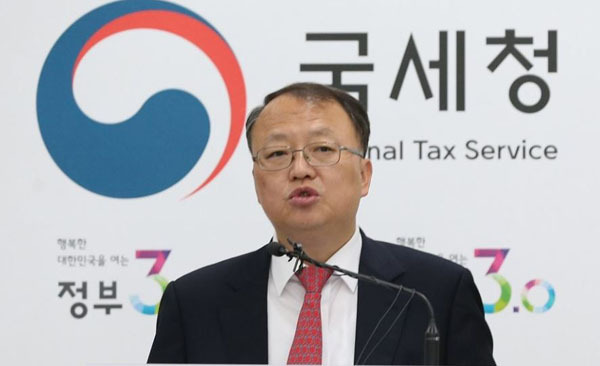 South Korea`s National Tax Service Commissioner Han Seung-hee (Yonhap)
At the meeting, they agreed to create a business-friendly environment in terms of taxation in order to boost bilateral trade and investment.

Despite progress made, the 25-year ties have been hurt by the prolonged dispute over South Korea's decision to deploy a US missile shield on its soil. (Yonhap)