As of the end of August, the country's foreign exchange reserves came to $384.84 billion, up $1.08 billion from the previous month, the Bank of Korea said in a statement. 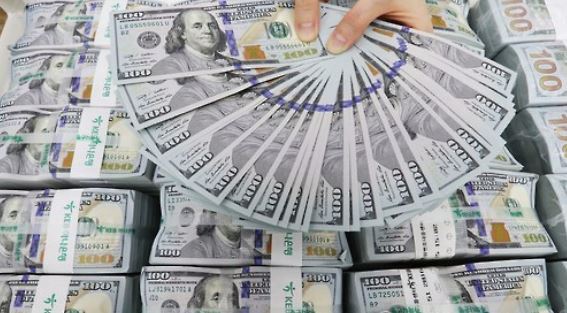 (Yonhap)
The country's reserve position at the IMF stood at $1.75 billion as of the end of August, compared with $1.73 billion a month earlier.