The 220-seat plane will be mainly operated on the domestic routes to Jeju Island, with two planes scheduled to be added within this year, Air Busan said in a statement. 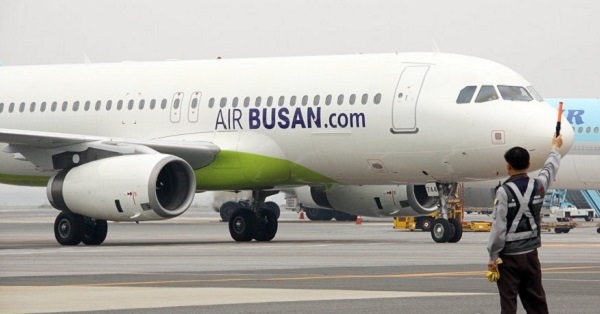 (Yonhap)
On domestic routes, nearly 60 percent of customers opt to use low-cost carriers in the January-May period due to improved safety control and competitive prices.