The foreign net buying trend, which had continued for eight consecutive months until July, lifted foreign investors’ equity holdings to 605.7 trillion won, accounting for 33.4 percent of all shares issued on the two stock markets, according to data from the Financial Supervisory Service. 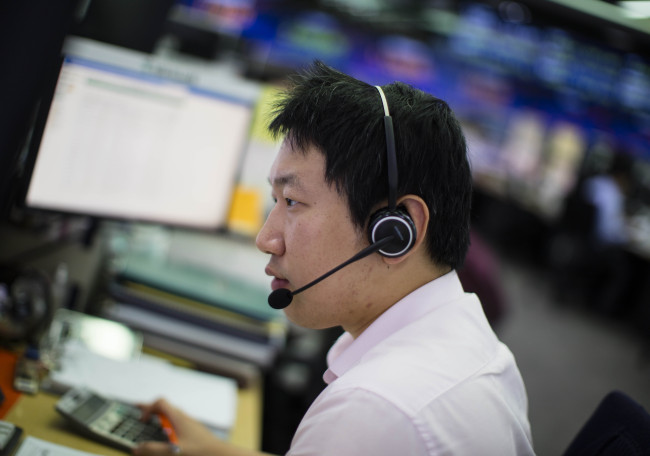 (Yonhap)
This came in spite of the shrinking net purchases of foreign investors on widening market volatility due to geopolitical risks surrounding the Korean Peninsula.

In July, foreign investors net bought 579 billion won, about one-third of that of June, amounting to 1.76 trillion won, partly due to net sales reaching 1.83 trillion won in equities in the final week of July.

Meanwhile, bond holdings by foreign investors, where over 4 in 5 went to sovereign bonds, surged nearly twofold in July to 2.76 trillion won compared to a month prior at 1.55 trillion won. The offshore buying trend in bond markets was sustained for seven straight months.