The data compiled by the Bank of Korea showed that outstanding loans extended by nonbanking financial companies reached 763.6 trillion won ($671 billion) as of end-June, the highest since 1993 when the central bank began to compile related data. It marks a 5.4 percent, or 39.1 trillion won, rise from the end of last year.

It is widely believed that a growing number of people turned to nonbank lenders for mortgage and other loans as local banks tightened lending regulations. 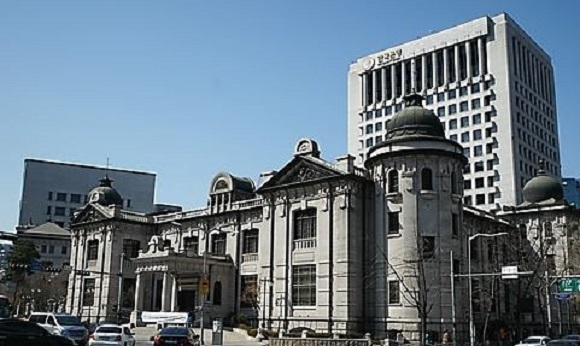 Those who take loans from nonbanking financial institutions could also face an increased debt burden if the central bank raises key interest rates.

In July, the BOK kept its policy rate at an all-time low of 1.25 percent, but it said that it may take a monetary tightening approach if the economy shows signs of a robust recovery, a comment widely seen as signaling a rate hike by the central bank over the long haul.

As of end-March, South Korea's overall household debt came to a record high of 1,360 trillion won, up 11.1 percent from 1,224 trillion won a year earlier. (Yonhap)