The company appointed Ryu Han-suk, a manager from its Indonesian operation, as the head of the incoming entity in India, according to officials.

“The goal is to establish the Indian branch this year and to kick off business early next year,” said an official of the company. 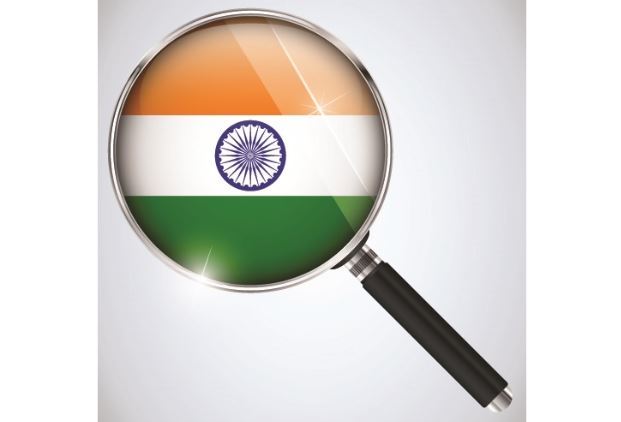 (123RF)
Though details such as total investment and the size of the staff have not been revealed, the Indian unit is expected to focus on trading and investment banking.

The long-term vision is to promote the new unit into a full-service brokerage to work with Mirae Asset Global Investments, which has been successful since entering the Indian market in 2007.

With the launch of the Indian brokerage unit, Mirae Asset Daewoo will have a total of 14 working overseas branches.