The South Korean regulator earned five stars, or the "elite" grade, along with France, Germany and the United States, at the latest "Rating Enforcement" survey conducted by the Global Competition Review, the Fair Trade Commission said. 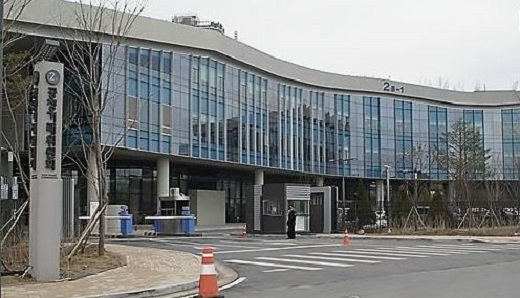 The Fair Trade Commission in Sejong City. (Yonhap)
The FTC advanced to the top spot in the 2016 survey for the first time.

Competition authorities of the European Union and Japan placed second with 4.5 stars, followed by those of Australia, Brazil and Britain.

"Korea's Fair Trade Commission remains the top competition enforcer in Asia and indeed one of the best in the world," the GCR, one of the leading antitrust and competition law journals, said in the report.

The annual GCR survey is based on each agency's overall performance including breakdowns of cartel and abuse of market dominance, as well as the size of staff and budget. (Yonhap)