Gyeonggi Yangju Police said Park called the police at 8:20 a.m. Thursday to report her friend, with whom she had been drinking with since the previous day, accusing her of filming her with a hidden camera.

Police said that Park’s friend was not charged and Park had mistaken her friend’s behavior or had made the call by mistake. At the police station, Park refused to give a statement before her lawyer arrived. Park left the police station without an escort.

Park‘s friend told the police, “I was about to go to sleep in another room after drinking and (Park) suddenly reported (me).”

According to police, Park and her friend recently received training at a heavy equipment learning center in Yangju, Gyeonggi Province, to obtain an excavator‘s license. They passed the test Tuesday and drank together to celebrate. 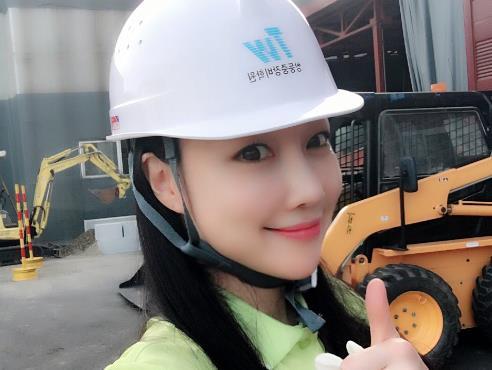