Talks to forge a mega free trade agreement encompassing Asia and Oceania will take place in India this week with countries striving for an early settlement of the accord, the government said Sunday.

The Ministry of Trade, Industry and Energy said its chief FTA negotiator Yu Myeong-hui will lead a 60-person team to Hyderabad, India for the Regional Comprehensive Economic Partnership talks that run from Monday through Friday. 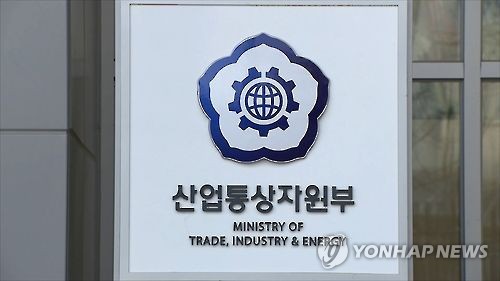 (Yonhap)
RCEP involves the Association of Southeast Asian Nations, South Korea, Japan, China, India, Australia and New Zealand, with the emphasis centered on facilitating open trade without tariffs, duties and quotas that can stimulate commerce and benefit all sides.

The ministry said the upcoming negotiations will be to decide on concessions that countries want for certain goods, lifting of barriers and setting rules on the service sector and investments.

The goal of the talks is to make significant headway within the year.

Countries at the talks to be held in southern India will also touch on sanitary and phytosanitary measures, country of origin rules and other outstanding issues.

Seoul has said the RCEP can link all of Asia and Oceania which will speed up economic integration and fuel growth.

"South Korea plans to play the role of facilitator at the talks so the agreement can be reached as soon as possible," a ministry official said. (Yonhap)