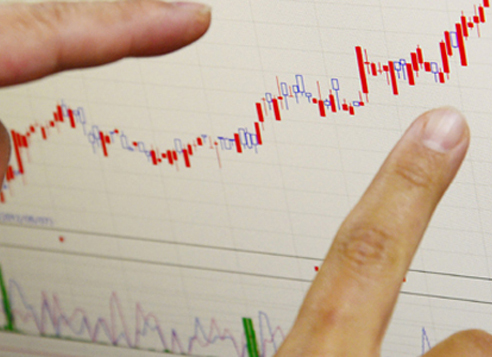 Institutions and foreigners bought a combined 102.45 billion won worth of stocks amid expectations that major companies like Samsung Electronics Co. and SK hynix Inc. will release solid second-quarter earnings results.

Most large-cap stocks advanced across the board.

But carmakers declined amid concerns about their second-quarter results. Industry leader Hyundai Motor and its sister company Kia Motors have suffered sharp declines in major markets, such as China, in the first half due to diplomatic rows.

The local currency closed at 1,125.50 won against the US dollar, down 4.90 won from the previous session's close.