Data from the Ministry of Culture, Sports and Tourism said among 43.9 million people aged 15 and over, 39.29 million, or 89.5 percent, traveled domestically last year, up 1.6 percentage points from 2015. 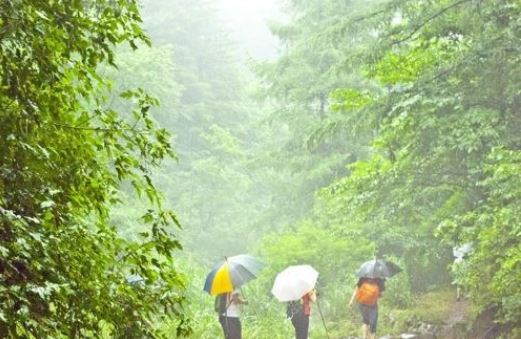 (Photo provided by Korea Travel Organization) (Yonhap)
September was the most popular month for trips (0.71 times), and Gyeonggi Province, adjacent to Seoul, was the most favored destination (18.3 percent). The next pick was the capital city with 11.1 percent.

Seventy-two percent of the tripmakers traveled in their cars, while 10 percent took tour buses. Data showed that 28.7 percent focused their trips on enjoying beautiful scenery and 19.7 percent on good food.

The 10.5 percent of the people who did not travel said they were unable to find the time or think about trips (46.5 percent). Another 27 percent said they could not afford to travel. (Yonhap)